Marty O'Brien/ We Are The Fallen

Marty O'Brien is a bassist and member the new band "We Are The Fallen", which consists of the original lineup of Evanescence, along with vocalist Carly Smithson, a finalist from 2008's American Idol. The band has signed with Universal / Republic Records, and is currently recording their debut album, due for release in early 2010.

Marty's live / touring credits include playing for Tommy Lee, Disturbed, Static-X, Methods of Mayhem, and many more. Extensive touring throughout 24 different countries, and notable performances on TV shows such as the Tonight Show w/ Jay Leno, ELLEN, and Jimmy Kimmel Live. He has performed on three different Ozzfest tours, each time with a different band. Marty is also a session-musician, having played bass on countless albums for such artists as Celine Dion, Tommy Lee, Lindsay Lohan, Chris Cornell, Smile Empty Soul, Brian McKnight, MYA, and Kelly Clarkson, including her #1 single, "Because of You", from the Grammy Award winning album, "Breakaway". 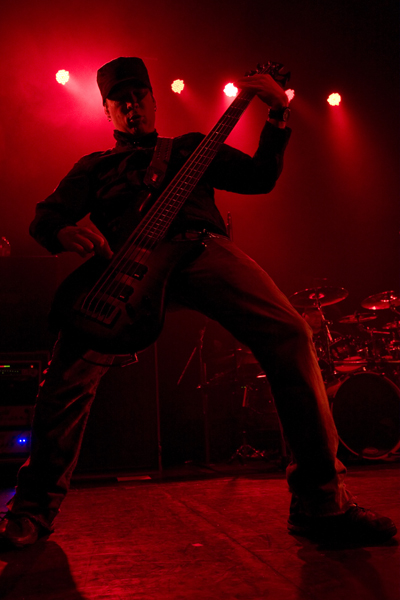 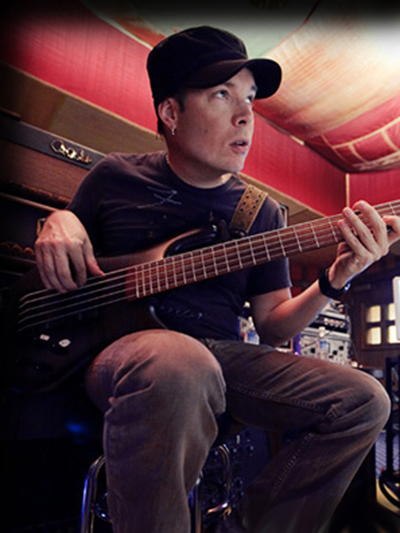