Brian Ashley Jones is a soulful singer, accomplished lead guitarist, and versatile touring Americana songwriter whose songs have been covered by a variety of other artists.

Jones' music is heavily influenced by the guitar driven Blues, Country, Bluegrass, and Swing that he absorbed in his hometown, Spartanburg, South Carolina. Based in Nashville, Tennessee, Jones maintains an active touring schedule and performs about 150 live shows per year at festivals, concert series, radio and TV stations, and songwriter venues. He is a recommended guitar clinician in Nashville Songwriters Association International's Pros On The Road program and his trio and duo have opened multiple sold out shows for Delbert McClinton in 2008 and 2009.

Jones showcases his writing and playing chops with 11 well crafted original songs in his current release Courier. The swampy instrumental "Pull 'em Up" has been featured in the widely acclaimed PBS television series Road Trip Nation, and "Take" earned Brian a finalist position in the 2008 Emerging Songwriter's Contest at the Flat Rock Music Festival. 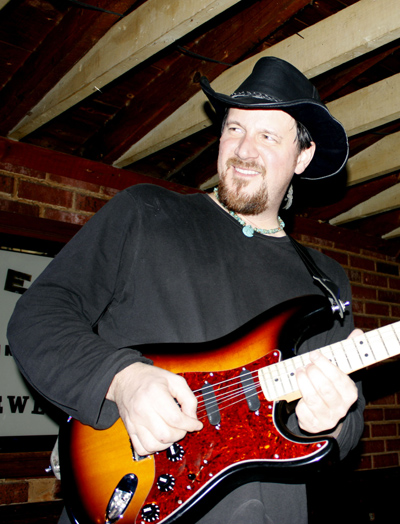