Adam Duce is the bassist for Machine Head (Oakland, California, formed in 1992). They are one of the pioneering bands in Thrash Metal. 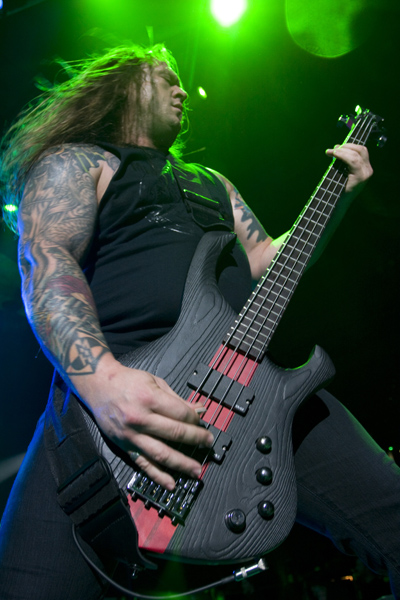