Eminence have been riding high in the local Underground scene. Through a large national following as well as their overseas fanbase, Eminence were asked to participate in the top countrywide music contest, SKOLROCK.

Representatives from major labels and other music media outlets including MTV, Warner Music and many more voted the band winners in the state competition and third overall in the national event. This was a major achievement for a Heavy Metal band facing competition from the more mainstream genres such as Pop, Blues and Rock n Roll that always get the major attention from the mass media in Brazil.

The band line up and performances have drawn the positive attention of audiences as well as the media in all the countries they have played. The new album The God of all Mistakes( 2008) is produced by Tue Madsen (Halford, The Haunted, Dark Tranquility) released in Europe, Japan, US and Brazil. 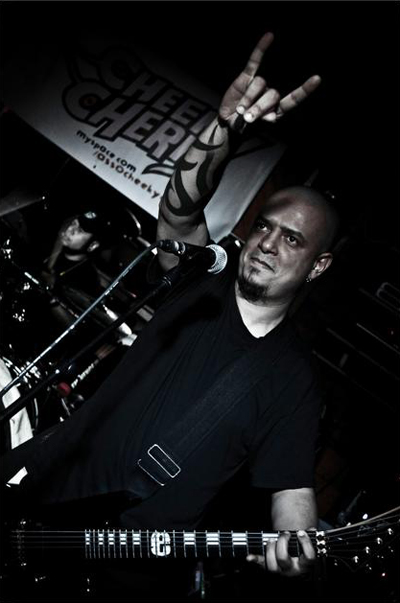