""I've been using EMG pickups in all of my guitars, for over 20 years now. They always provide the best output, sustain and clarity, no other pickup I've tried can produce. They're simply the best!" " 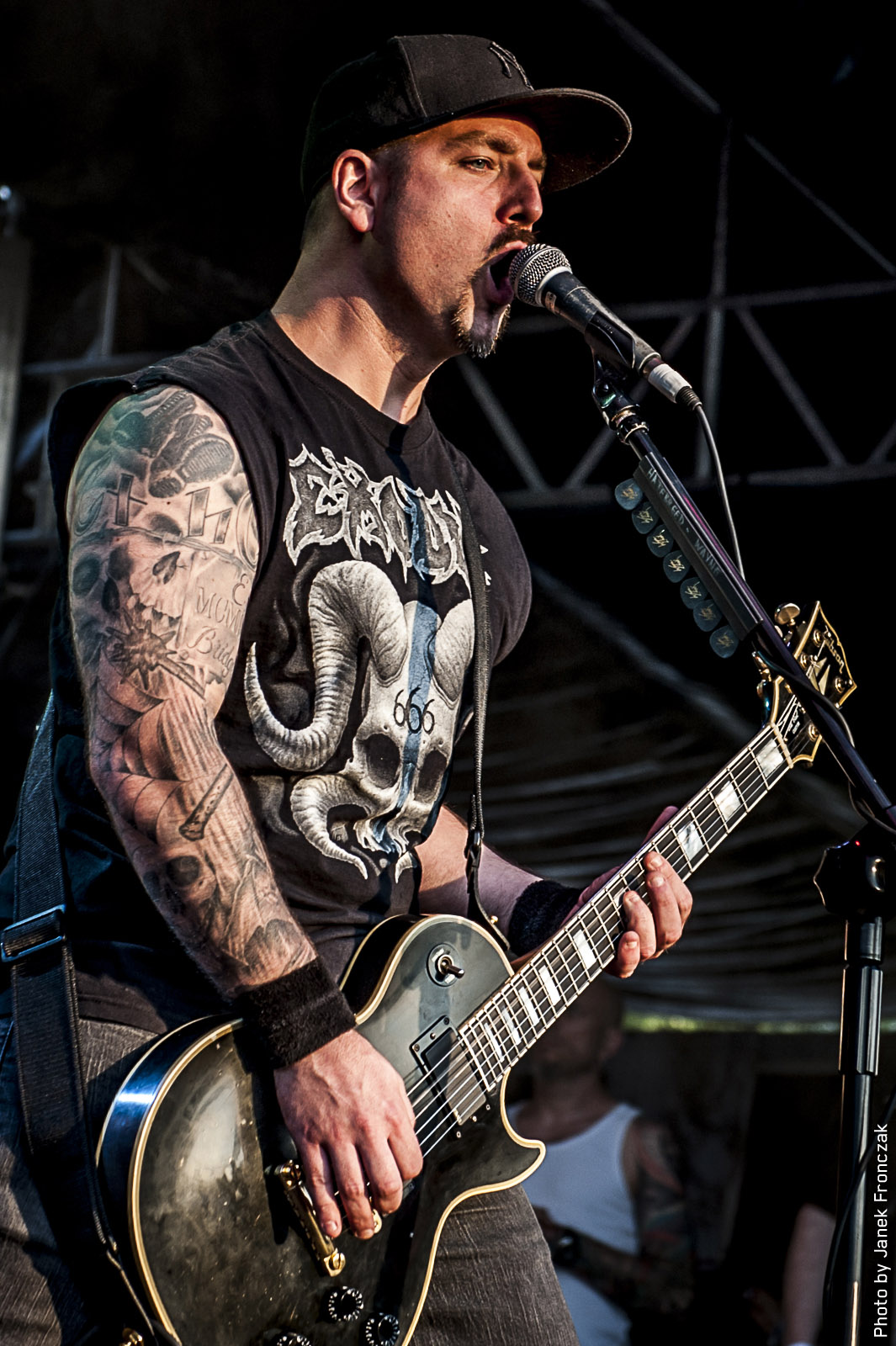 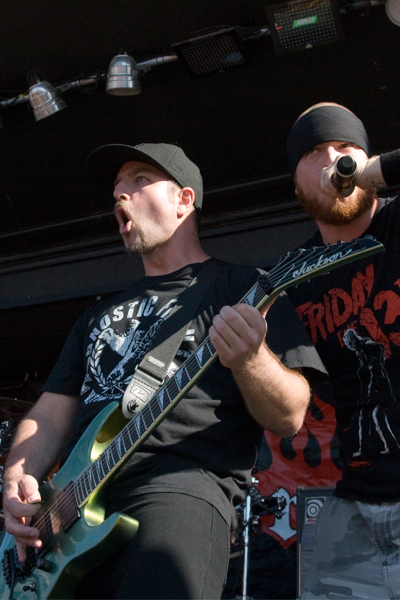