He has worked with some of the best in the biz including: Bryan Adams, Chris Issac, Seal, Taylor Swift & Ziggy Marley and does studio work for television shows such as Extra, The Bachlor, ESPN, Warner Bros and more 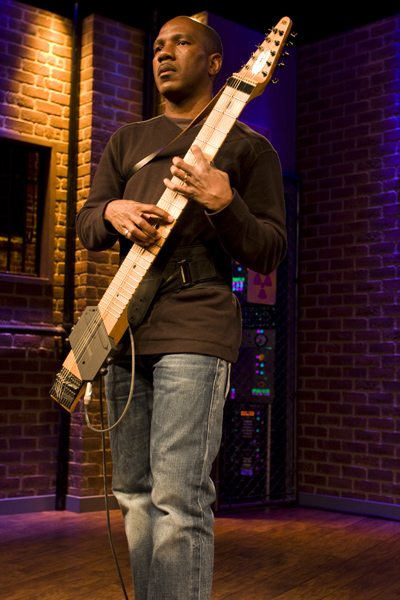 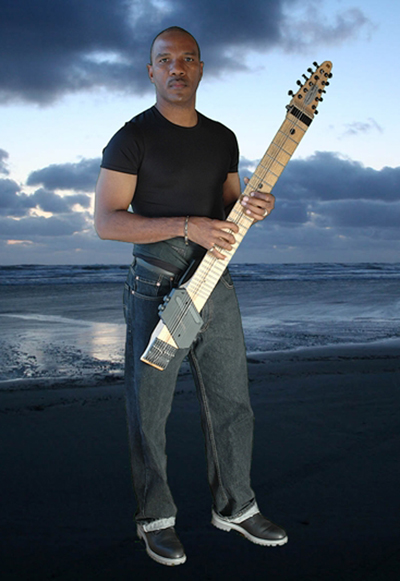