This 27-year-old Nashville native has a decade's worth of professional guitar work under his belt. Playing locally in rock and heavy metal bands since the age of 15, Driver began cutting his teeth in clubs and basements around Music City. By 17, he was an official road-dog, playing several acoustic tours across the nation with a country artist on RCA Records.

In May of 2005, the diploma finally came and Driver returned to Nashville. He immediately started working at his father’s publishing company, Jody Williams Music, as catalog manager and song plugger. After a few months of hiring demo players and conducting pitch meetings, Driver was tapped by Eric Church, a new artist and celebrated songwriter on Capital Records, to play guitar in his road band. Also at that time, Driver’s father, Jody Williams, accepted the position of Vice President of writer and publisher relations at BMI Nashville. It was then that Driver took on both the responsibilities of running a full roster publishing company as well as being Eric’s “country-core” sideman.

About the time that the Jody Williams Music catalog sold, Driver’s road schedule was getting frantic. The Eric Church Band (or the ECB) toured unrelentingly for the next three years, leaving sweat and whiskey-soaked stages in their wake. Tours with country chart toppers such as Brad Paisley and Rascal Flatts, crazy festivals with renegade southern rock giants like Hank Jr. and Lynyrd Skynyrd, and opening arena shows for Rock n’ Roll Hall of Famer, Bob Seger have molded Driver into the road-ready pro that he has become.

Recently, Driver contributed numerous guitar tracks to Eric’s forthcoming album “Carolina” (Capital 2009), and penned a cut on the album with Eric as a co-writer. In September 2008, Driver married his love, Lacey. They reside in Nashville. 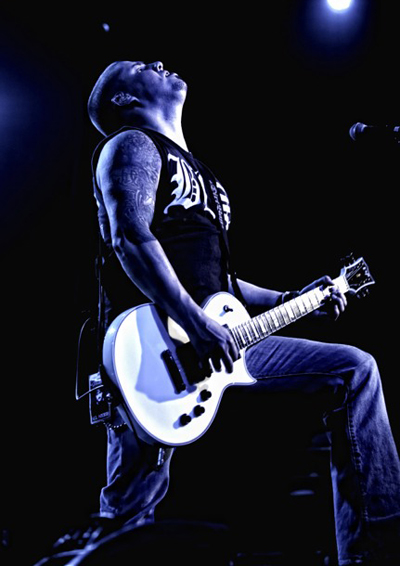 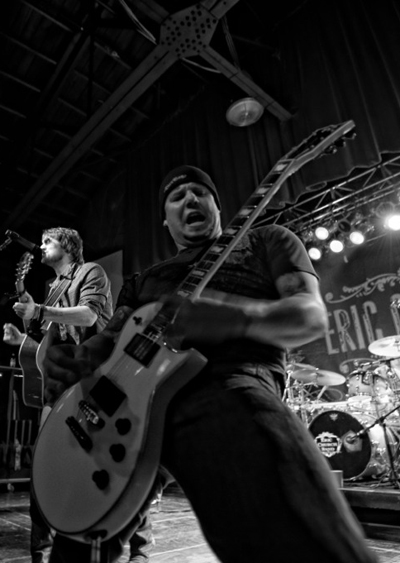