As a disenfranchised D.I.Y. punk band from the U.K., Gallows fuse rage with a disgust with their social surroundings in the same fashion as their forefathers, the Sex Pistols and the Clash, to add a genuine urgency to their punk revival. In 2005, Frank Carter (vocals), Steph Carter (guitar/vocals), Laurent Barnard (guitars/keys/vocals), Stuart Gili-Ross (bass), and Lee Barratt (drums) formed the band after digesting a steady diet of '80s hardcore and underground bands.

Frank Carter attacks his songs with an unforced intense venomous scream while confronting perilous topics like date rape, street violence, and simmering anxieties boiling within. Gallows made their debut album, Orchestra of Wolves, on a minimal budget in September 2006 after signing to the Nottingham label In at the Deep Records. In March 2007, shortly after a SXSW gig in Austin, Gallows secured a record deal with Epitaph Records, which made plans to re-release the band's first album, with three bonus tracks in North America, and they were recently signed to Warner Bros. Records releasing Grey Britian in 2009 supporting the album on the Van's Warped Tour. 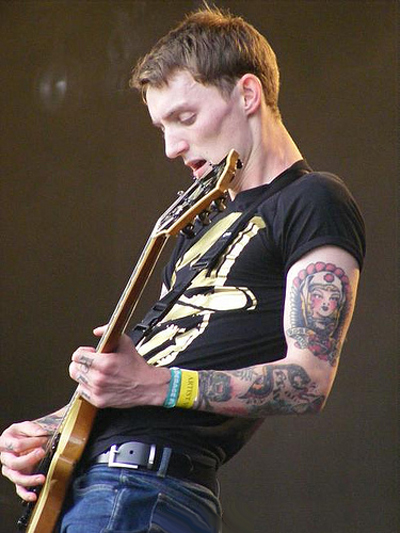 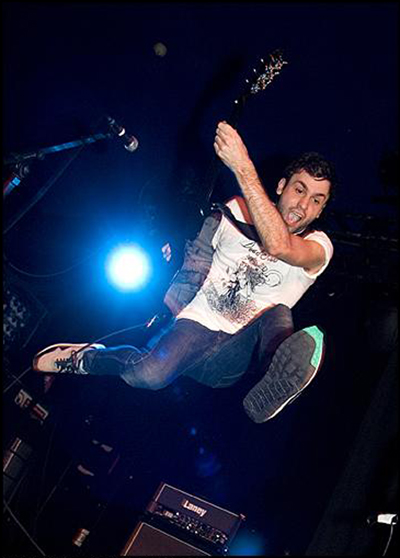