Camp Kill Yourself or CKY, is an experimental rock band that formed in West Chester, Pennsylvania in 1998. Currently consisting of vocalist and guitarist Deron Miller, guitarist and producer Chad I. Ginsburg, drummer Jess Margera and bassist Matt Deis, the band has released four studio albums: Volume 1 in 1999, Infiltrate•Destroy•Rebuild in 2002, An Answer Can Be Found in 2005, and Carver City in 2009.

The band shares its name with the CKY video series, a series of skate and prank videos (and its crew) created by Bam Margera, brother of drummer Jess. CKY's music has been featured in all four CKY videos and various other related projects including MTV's Jackass, Jackass: The Movie & Viva La Bam. 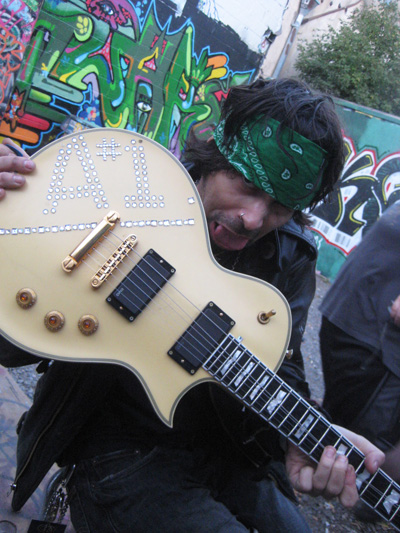