Richard Z Kruspe is a German musician, most notable as the founder and lead-guitarist for the Neue Deutsche Härte band Rammstein and Emigrate.

Richard was born in Wittenberge, East Germany. He has two older sisters and an older brother. His parents divorced when he was young. His mother remarried, but he did not get along with his stepfather. They moved to the village of Weisen when he was young.

As a child, Richard was a fan of Kiss. According to him, KISS "represented capitalism in its purest sense, and every child was KISS-infected because they were so big. Kids wrote KISS on their notebooks, and if the teachers saw it, they could get kicked out of school just for having it written on their books." When he was twelve, he had a KISS poster in his room, but his stepfather tore it down and destroyed it, and Richard stayed up all night putting it back together.

At the age of sixteen, Richard and some friends visited Czechoslovakia, where he bought a guitar. He had originally planned to sell it, because they were very expensive and thought he could make a nice profit. However, once he returned to East Germany, a girl at a campground he was staying at asked him to play. He told her that he couldn't play, but she kept insisting, and Richard got mad and started strumming the strings. "The harder I played," Richard said, "the more excited she got. Something clicked in my head and I realized girls like guys who play guitars." This got him interested in playing the guitar, and as a result, he began playing every day and night for the next two years. 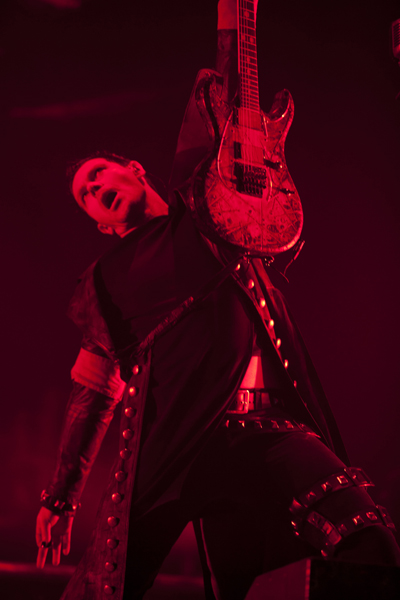 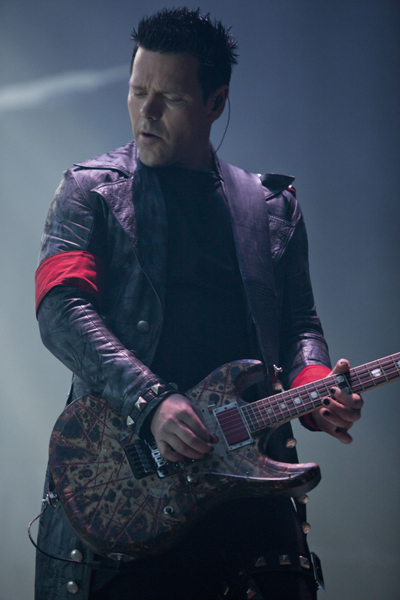 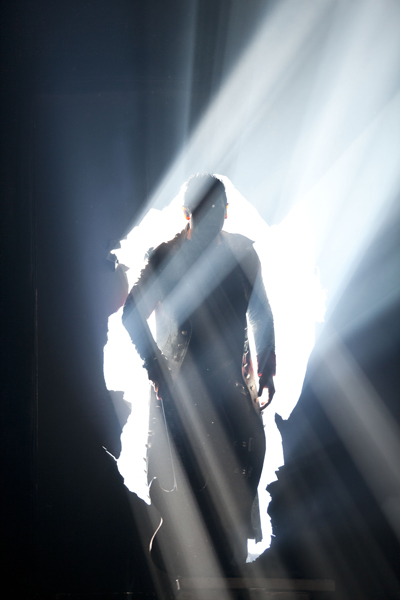