Named after a road that runs through a tough area in their hometown of Memphis, Tennessee, Egypt Central was formed in 2001, by John T. Falls (vocals), Joey Chicago (bass), Heath Hindman (guitar), Blake Allison (drums), and Jeff James (guitar).

One listen to the electric "Over and Under" (featured in the movie, "The Condemned"), the hard rocking "Taking You Down" (featured in the movie "The Cave"), or the inspiring "You Make Me Sick," there's no doubt this is what modern rock is all about. "Leap of Faith" and "Home" display the more emotional side of the band's lyrics and prove this band is not just leant on heavy riffs and hard drumming. 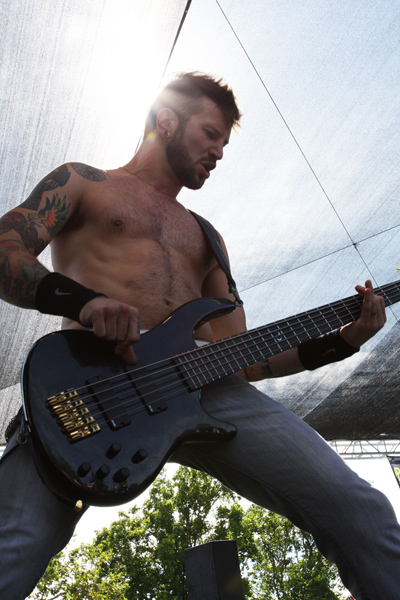 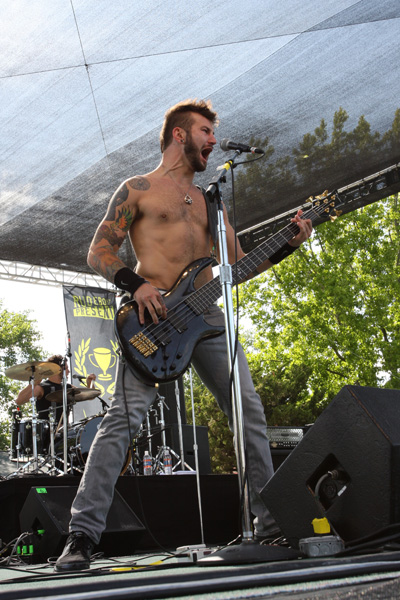