Alexia Rodriguez (vocals, lead guitar) formed Eyes Set to Kill in 2004 with her sister Anissa (bass), Eyes Set to Kill have moved forward with huge strides quickly and not so quietly over the past three and a half years selling more than 11,000 copies of their EP "When Silence is Broken The Night Is Torn" and DVD, "A Day With Eyes Set to Kill" combined, with the former reaching 2 and the latter 1 on the popular online retailer smartpunk.com and limited retail availability.

The band contrasts melodic vocals with screams, the intent was never to follow a formula that previously worked for other bands. Rather, they wanted to add unique elements. “We didn’t want to be just another screamo band, we wanted to do something different,” comments Alexia on the band’s formation. “We wanted to have the same kind of passion and fire that the bands we loved had, but still have our own sound.” And one listen to "Reach" (2006 debut CD) further punctuates Alexia’s remarks. 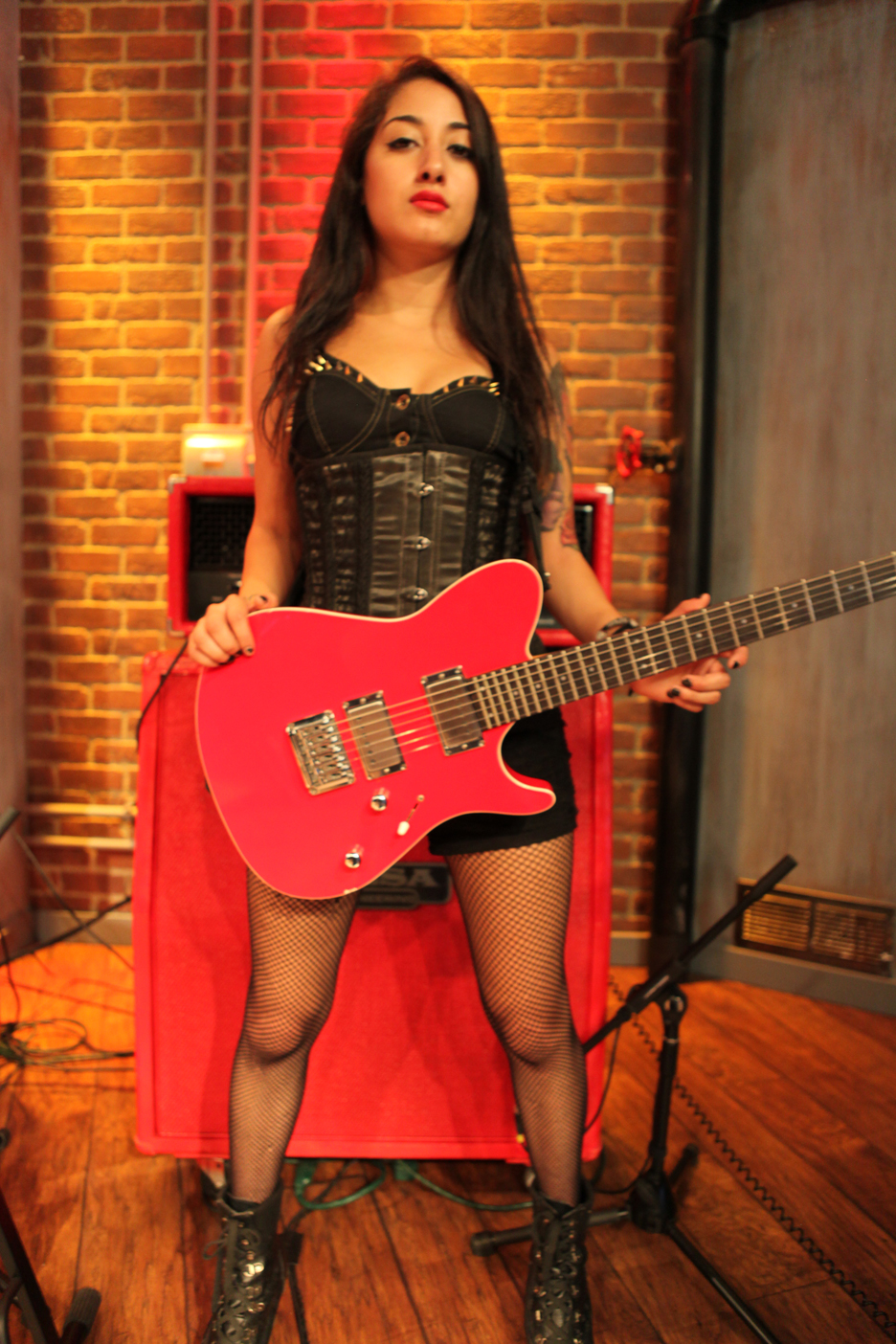