Paul Phillips was raised in the South and picked up his 1st guitar at the age of 15, then he started his first band when he was 17 and he's been in one ever since.

In 1997 Paul was recruited by Flawless Records owner Fred Durst (Limp Bizkit) to join Wes Scantlin to play guitars for Puddle of Mudd where they reached mainstream success with their debut album "Come Clean" in 2001.

Paul left Puddle of Mudd in 2007 (due to creative differances with Scantlin) and joined the band Operator, which released also released an album in 2007 on Atlantic.

He has recently re-joined the ranks of Puddle of Mudd as their guitarist in 2009. 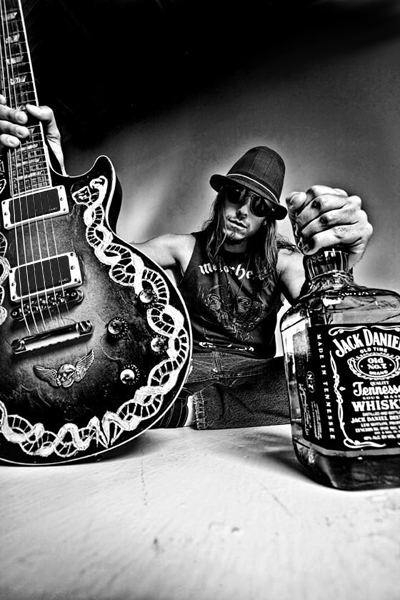