Baltimore's renowned songwriter, bassist and producer Kevin Walker has been performing with some of music’s most popular artists on the scene today.

Most recently Kevin performed as bassist and basssynth player on tour with 5 time Grammy Winner Justin Timberlake's " Sexy Back Tour 2007" And last year released his debut CD “ Life Upon A Dream”. 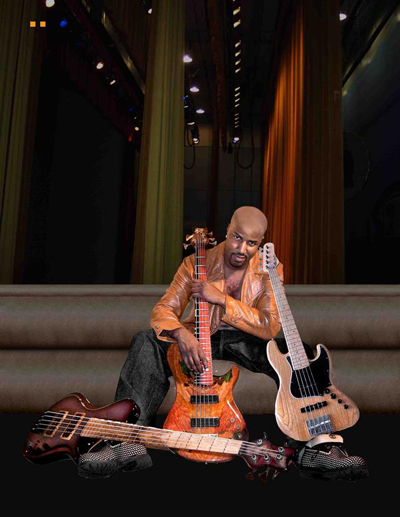