Chicago's own Emperors and Elephants is a hard driving, modern, heavy rock band in the vein of Alice in Chains, Shinedown, and Seether. Formed in 2010, they have been gathering great momentum in Chicago and its surrounding area. Their song"Your Will" has been featured on Chicago area active rock stations 105.5 The KAT and 95.1 WIIL Rock. The track gained so much attention from WIIL rock listeners that they were invited to play an on air acoustic performance.

Randy Cooper is a Dean and Marshall artist and now joins the EMG family. He has been using the EMG-81/85 setup for over 10 years and "wouldn't play anything else" 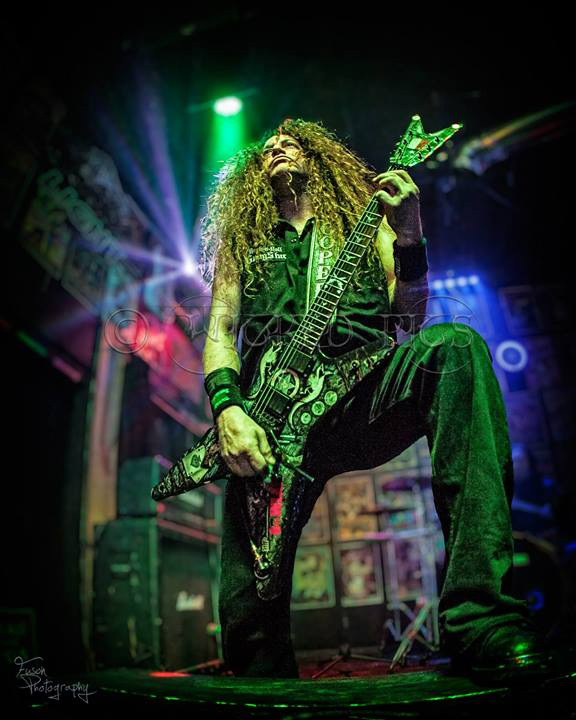 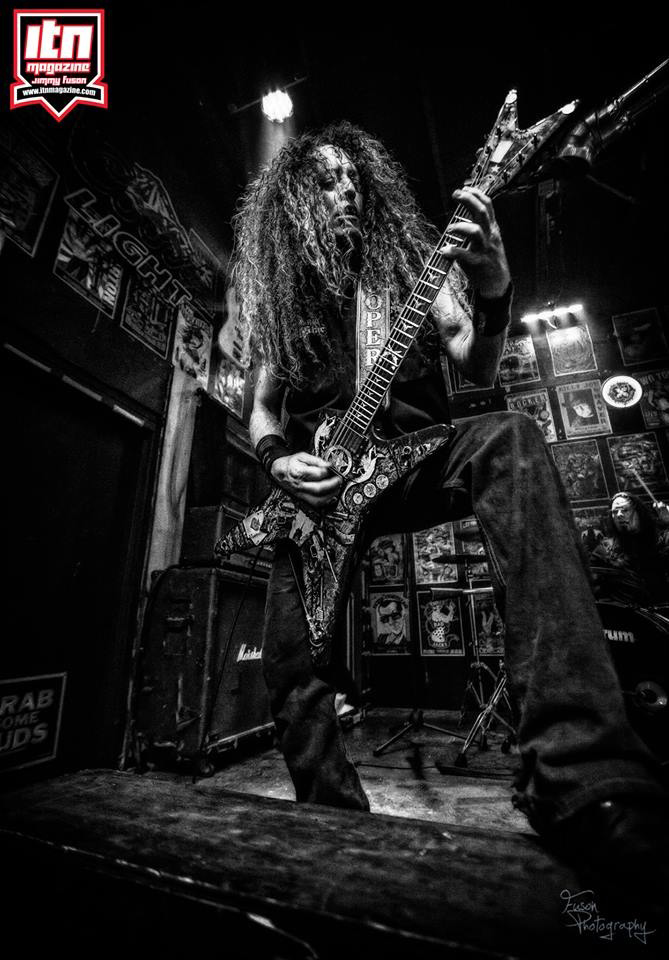 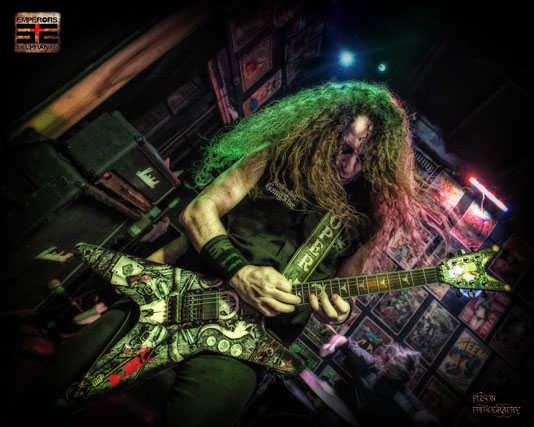