Rob Arnold is a member and lead guitarist of the metal band Chimaira.

Rob was formerly in the band Sanctum, and he later joined Chimaira and became their lead guitarist.

He is also endorsed by ESP and has his own signature model. They are called the RA-2 and RA-3. They are tuned to drop-C (CGCFAD) and feature a single EMG-81 humbucker.

He also has a new instructional DVD through Rock House which focuses on metal guitar soloing, riffing, and writing. 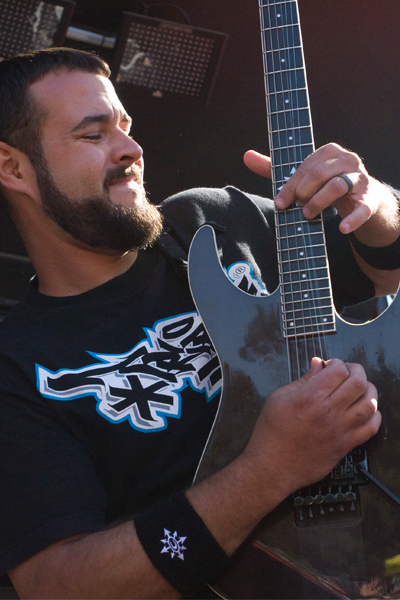 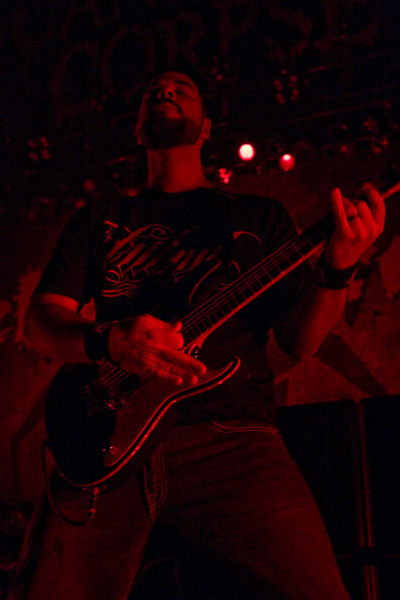 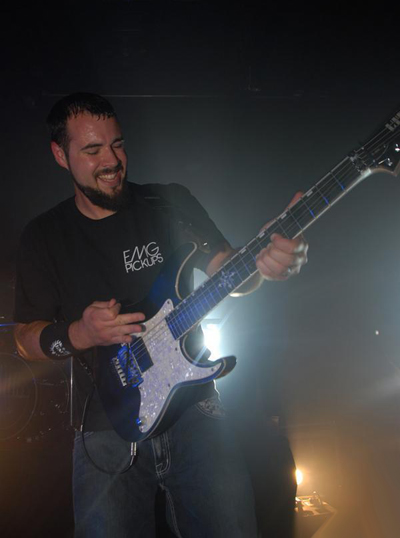