One of the flashiest guitarists (both visually and instrumentally) to emerge from the '80s rock scene was Steve Stevens. Born in Brooklyn, New York, on May 5, 1959, Stevens first picked up the guitar when he was only seven years old, and later became an avid prog rock fan, especially the likes of Emerson, Lake & Palmer and Yes.

It was also during the early '80s that Stevens hooked up with ex-Generation X singer Billy Idol, who had relocated to New York in hopes of launching a solo career. Idol found the perfect foil in Stevens, and with ex-Kiss manager Bill Aucoin backing them, Idol's career skyrocketed. Combining Idol's punk and Stevens' hard rock backgrounds with dance music, Idol became one of MTV's early video stars, as such albums as 1982's Billy Idol and 1983's Rebel Yell became blockbuster hits -- spurred on by Stevens' shredding guitar licks (and outrageous glam rock looks). It took an extended period for Idol and Stevens to offer a third album, 1986's Whiplash Smile, and although it was another big hit, Stevens longed to launch his own solo career, and exited Idol's band by the end of the decade.

Stevens reunited with Idol, appearing alongside the singer on 2002's VH1 Storytellers, and also found time to issue another solo release, Flamenco A Go-Go 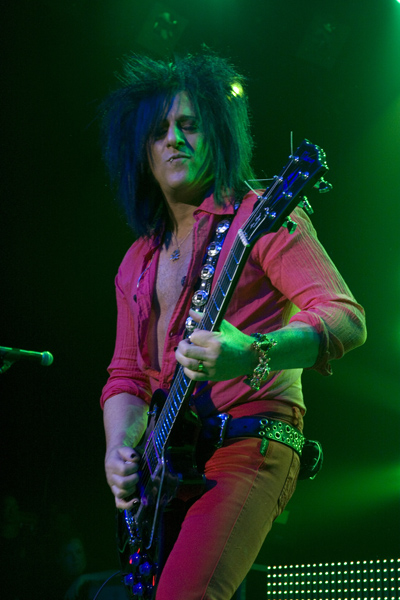 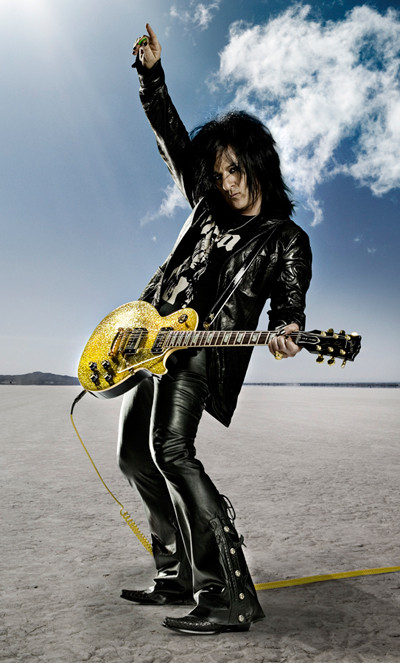