Andreas Kisser is the guitarist for the South American metal band Sepultura.

Originally the guitar roadie for lead singer/rhythm guitarist Max Cavalera, Kisser was asked to join Sepultura in 1987. He is largely responsible for bringing a more progressive sound to the band starting with the "Schizophrenia" album (1987). He studied classical guitar for several years before joining Sepultura. Kisser remains one of metal's most overlooked guitarists.

Kisser is also involved in several Brazilian movie soundtracks projects, namely 'No Coração dos Deuses' and 'Bellini e a Esfinge', provided his guitar playing to 3 tracks on the Roadrunner United album. His playing can be heard on the tracks The Enemy, Baptized in the Redemption, and No Mas Control.

He is currently in the works of a solo album entitled Hubris I & II. 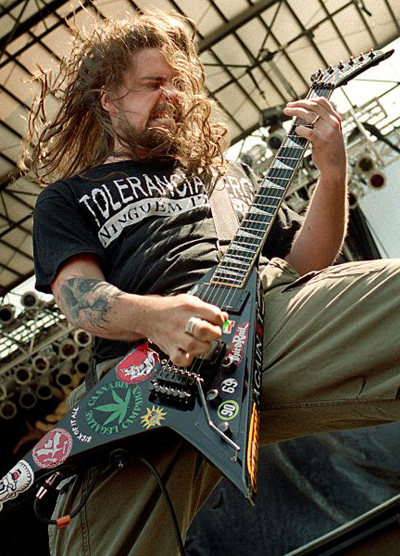 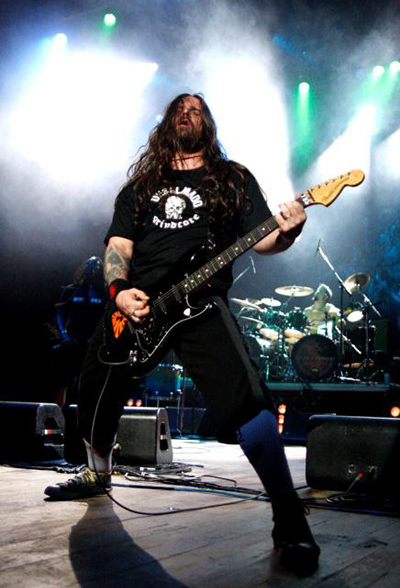 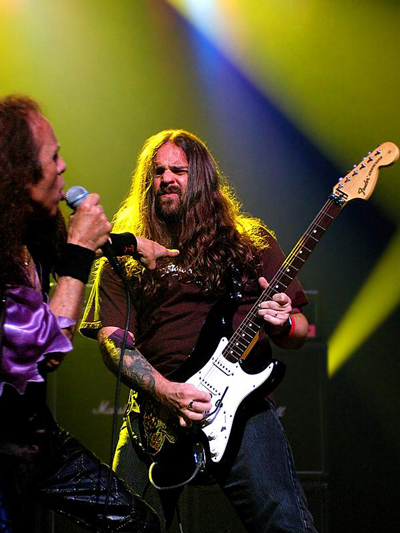