Born and raised in Arkansas, Jeff Caughron's musical adventure started after his first rock concert at the age of 14. That week his friend who went to the show with him sold him his guitar so they could start a band. Up to that point Jeff's mother had tried to get him interested in guitar by showing Jeff a few chords here and there but it wasn’t until after that concert he realized he was destined to be a rockstar!

After recording 4 albums, 3 tributes’ and selling CD’s all over the world. Jeff shared the stage, tour buses and collaborated with some of the biggest rockstars in the business. "It was a learning lesson for what was ahead. Preparing me for bigger things"! 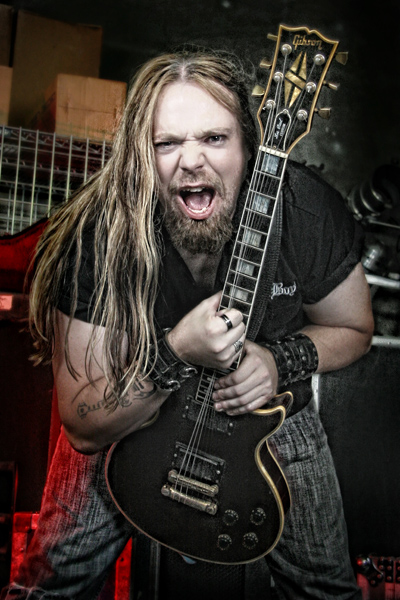