Justin Sane, is the guitarist and singer/songwriter (along with bassist Chris Barker) of the political punk-rock band Anti-Flag.

When Justin does not play in Anti-Flag, he works on his own solo projects, such as Life, Love, and the Pursuit of Justice released in 2003, as well as a 6 track EP These are the Days., released in 2001. In his solo project he diverts his focus to love, family, and more everyday concepts, rather than the politically charged stance of Anti-Flag. 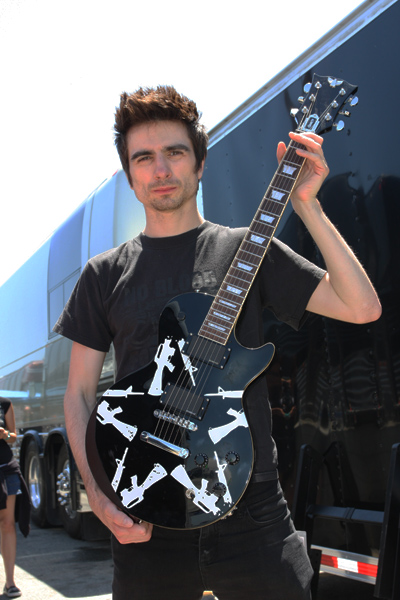 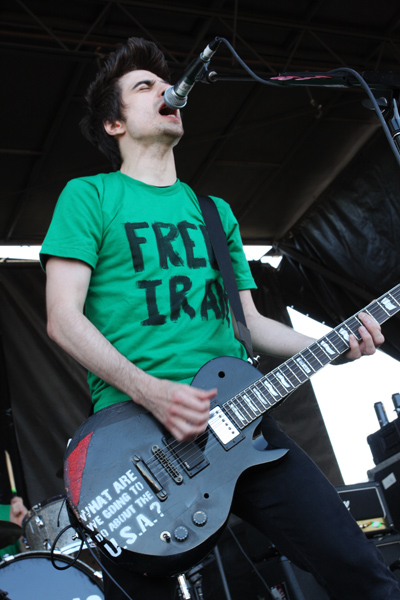