Born in San Francisco, bassist Bobby Vega has significantly contributed to the city’s rich musical heritage, and his resumé reads like a who’s who of Bay Area rock, soul, funk, and world music. He’s a master of pickstyle funk, a tone connoisseur, a professor of the groove, and one of the funniest people you’ll ever meet. 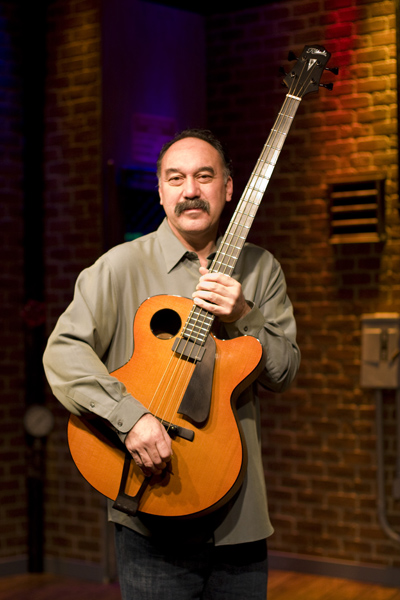 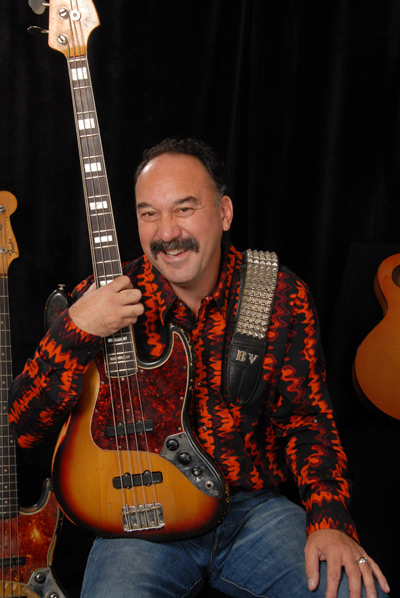