Claudio "El Pastor" Filadoro is the guitarist/vocalist for Buffalo.

Buffalo is the perfect mix between heavy rock, with powerful melodies, riff after riff.

With five records in its race, a new one in the way, and many miles of touring road. Their records are known throughout the world, as it faces of the raw and powerful rock back in Argentina. Buffalo´s first approach with the active sound of EMG was in their first album "Temporada de huracanes" (2003) a classic record by now for the stoner rock seekers.

As music evolves, also the guitar sound, now Claudio is using the "JH HET SET" and the classic 81-X and 85-X combo.

Claudio says, "In line X of EMG, I found the gain and extra body that i was looking for..and when the "JH Het Set" appears, all made sense to me, the sound became killer"..definitively an important part of the sound of Buffalo today" 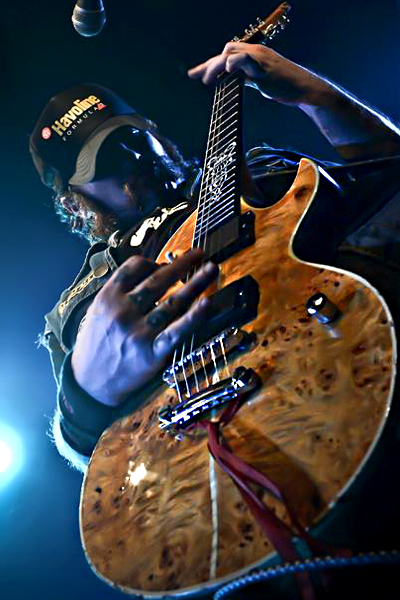 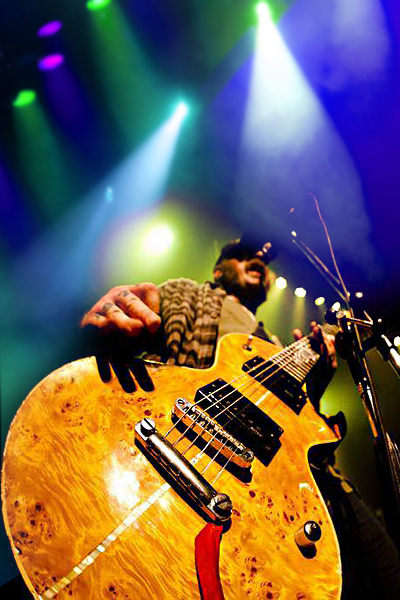 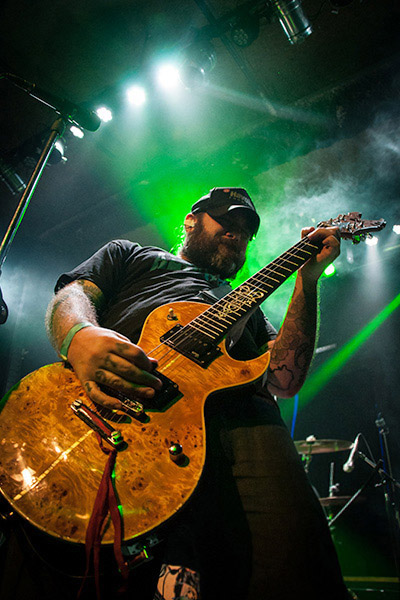