Before Breaking Benjamin, Aaron Fink and bandmate Mark James Klepaski (bass), were members of the band Lifer (Strangers With Candy). They broke away from Lifer in late 2001, in a surprising blind leap of faith to join their old high school friend Ben Burnley (vocals/guitar) and Jeremy Hummel (former drummer) in creating Breaking Benjamin. Fink has helped Burnley write many of the bands lyrics and is a strong backbone of the band. He is known as an expressive guitarist with a flair for both color and crunch. Ben has stated the following about Aaron's work on the band's second album, We Are Not Alone, "He's not so much a riff guy as someone who creates atmosphere. His talents really shine through here." 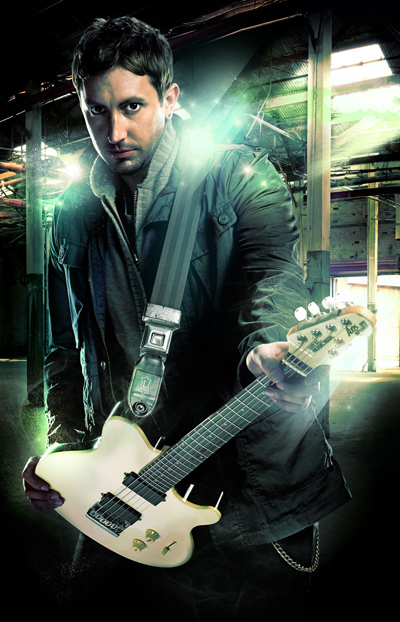 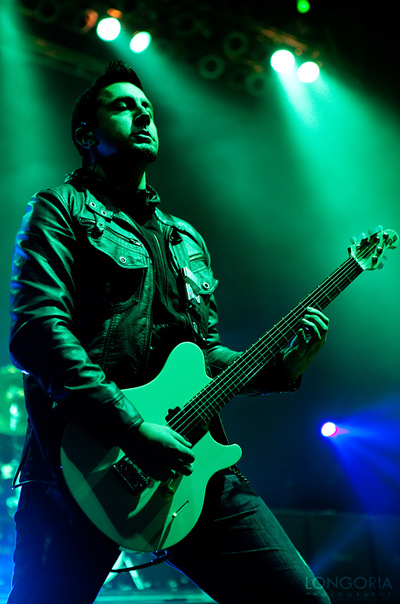