Christian is also a talented producer, doing the production and mixing of metal band Mnemic's third album Passenger. He has also produced Bleed the Sky's Murder the Dance. Also in 2006 he produced Canadian band Threat Signal's debut album Under Reprisal.

Christian has a signature 7 string Jackson Guitar that utilizes the EMG-707. 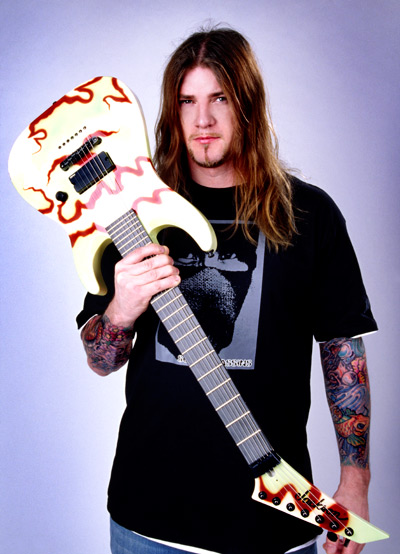