Since 1992 Satyricon has been taking the extreme metal & metal music world by storm. They have since released 6 studio albums and have toured extensively worldwide. Satyricon has also received several awards, including a Norwegian Grammy for “Best Metal Album”, an Alarm award for Fuel For Hatred in the category for Song of the Year, as well as the Alarm Award for “Metal Album of the Year” and The Oslo awards for “Best Overall Album” for the Volcano.

On November 3rd, 2008, Satyricon release its seventh album Age of Nero and are currently on tour supporting this release as direct support for Cradle of Filth. 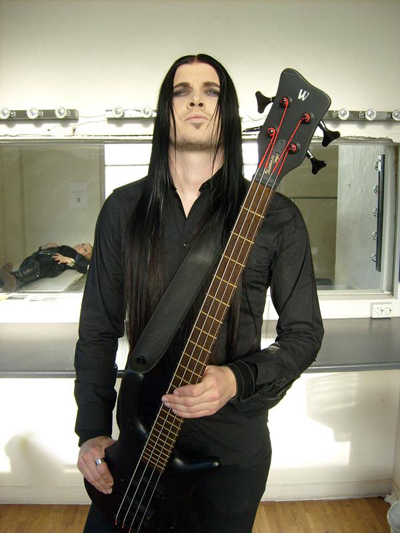