Marc Stewart is the guitarist for the Dallas-based six-man group Forever The Sickest Kids.

FTSK was formed in 2006. Since releasing their first full length album over a year ago, the six man band has been touring the U.S. successfully and building a fan base from the grass roots up. The past year has been a thrilling whirlwind for the band. They could be seen on the cover of Alternative Press and performing on Conan O’Brien’s late night talk show. They have toured Europe and performed in Japan and even re-recorded their hit single “Whoa-Oh (Me VS. Everyone) with Disney star, Selena Gomez.

FTSK is going to make this next year even more memorable. In a forward thinking move, the band is forgoing the traditional road to making records. Instead of making a full album follow up to Underdog Alma Mater, the band will be releasing a series of 7 track albums’ of new material. The first of these is titled The Weekend: Friday and will be released on November 17th with the other two The Weekend, Saturday and The Weekend, Sunday coming in 2010. 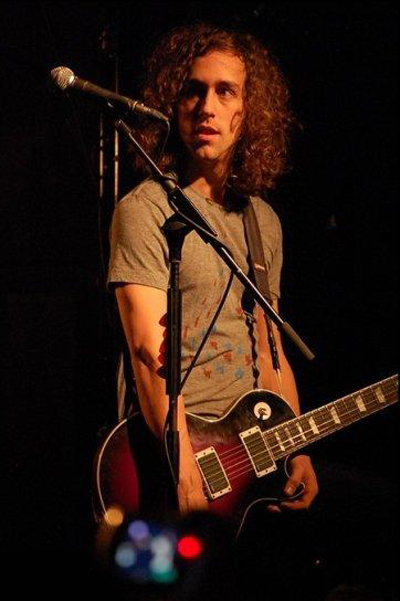