Their most recent album, In Sorte Diaboli, was released in April of 2007 and featured the drumming of Hellhammer of Mayhem fame. With the release of this album, Dimmu Borgir became the first black metal band with a number one album in their native country. A tenth studio album is anticipated for a mid-2010 release. 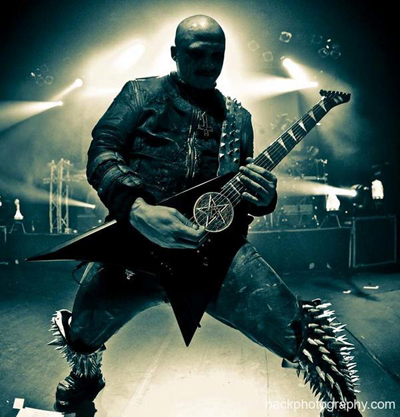