Chris Howorth/ In This Moment

In August 2005, singer Maria Brink and guitarist Chris Howorth met through some common friends. After becoming acquainted, and finding that there was much in common between them, they began writing songs together. Soon thereafter they enlisted the help of LA drummer Jeff Fabb and formed the band Dying Star. Unhappy with where the band was headed, they decided to take on a new musical direction. By mid-2005 and created In This Moment, the lineup included Brink, Howorth, Fabb, guitarist Blake Bunzel, and bassist Josh Newell. The band recorded demos and posted them on MySpace, where they generated an internet following. During the summer of 2005, Newell was replaced by a friend of the band Jesse Landry and Rob "Blasko" Nicholson, the bassist for Ozzy Osbourne became the bands manager after discovering them through MySpace.

This sparked the intrest of Century Media records who signed the band and released "Beautiful Tragety in 2006 & "The Dream in 2008.

The band has since sky-rocketed to the top opening for Ozzy Osbourne and playing festivals such as UK's Download Festival, The Ozzfest & The Van's Warped Tour. 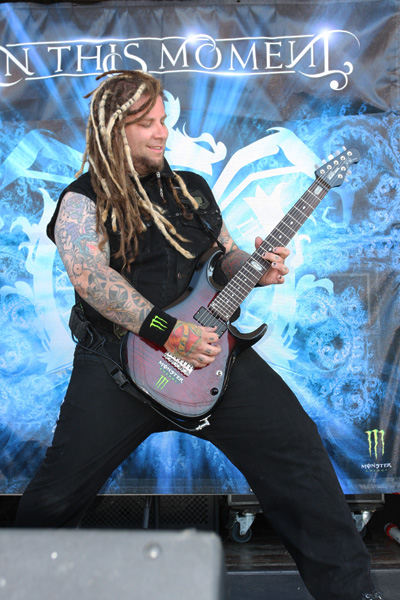 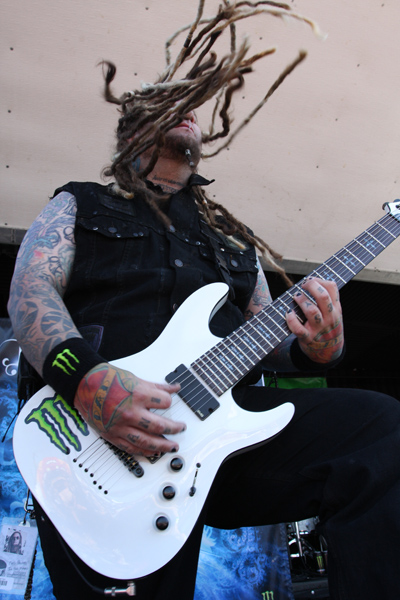