Victor Wooten redefines the word musician. Regaled as the most influential bassist since Jaco Pastorius, Victor is known for his solo recordings and tours, and as a member of the Grammy-winning supergroup, Béla Fleck & The Flecktones. He is an innovator on the bass guitar, as well as a talented composer, arranger, producer, vocalist and multi-instrumentalist. But those gifts only begin to tell the tale of this Tennessee titan.

Victor was influenced by bass mentors, Stanley Clarke, Larry Graham and Bootsy Collins, while learning about the music business at a wildly accelerated pace. By the early ’80s, with the family settled in Newport News, Virginia, the brothers became mainstays at Busch Gardens theme park in nearby Williamsburg, making numerous connections with musicians in Nashville and New York.

Victor Wooten has the rare ability to continuously raise the bar, always growing as an artist, and he’s excited to have joined the Vanguard roster with the release of his latest solo release Soul Circus. 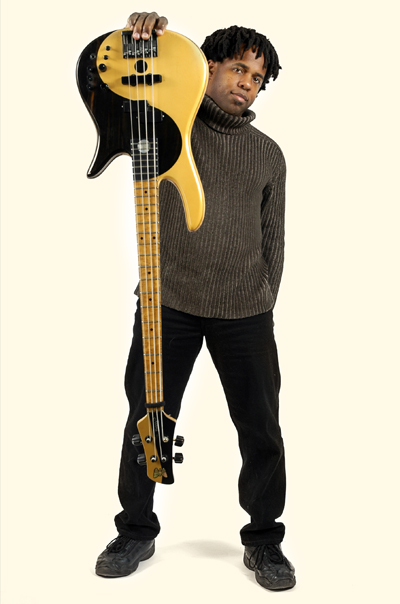