Electric bassist David Ellefson was the longest serving member for Thrash Metal Titans MEGADETH, which he co-founded in 1983. Throughout Ellefson’s 40-year professional music career, he has been awarded numerous gold and platinum awards, 12 Grammy® nominations and has sold over 30 million albums worldwide. And in 2017, David (with Megadeth) enjoyed a triumphant Grammy® Award win for Best Metal Performance for the album Dystopia.

Ellefson is also an accomplished record producer, clinician, music business lecturer and entrepreneur presiding over a vast collection of global brands, including the relaunch of legendary COMBAT RECORDS®, the seminal thrash & punk record label that spawned Megadeth’s career in 1985.

In 2016 Ellefson launched his own boutique coffee brand Ellefson Coffee Co.® which has developed into a fully international retail line of premium hand roasted coffee. In 2018, Ellefson received proclamation from the mayor of Jackson, October 9th as the official David Ellefson Day in honor of his continued contribution of goodwill and philanthropic work.

In 2020 David launched The Ellefson Book Co. and Ellefson Films which furthered his aspirations into book publishing and film production, including the award-winning indie horror thriller film Dwellers. 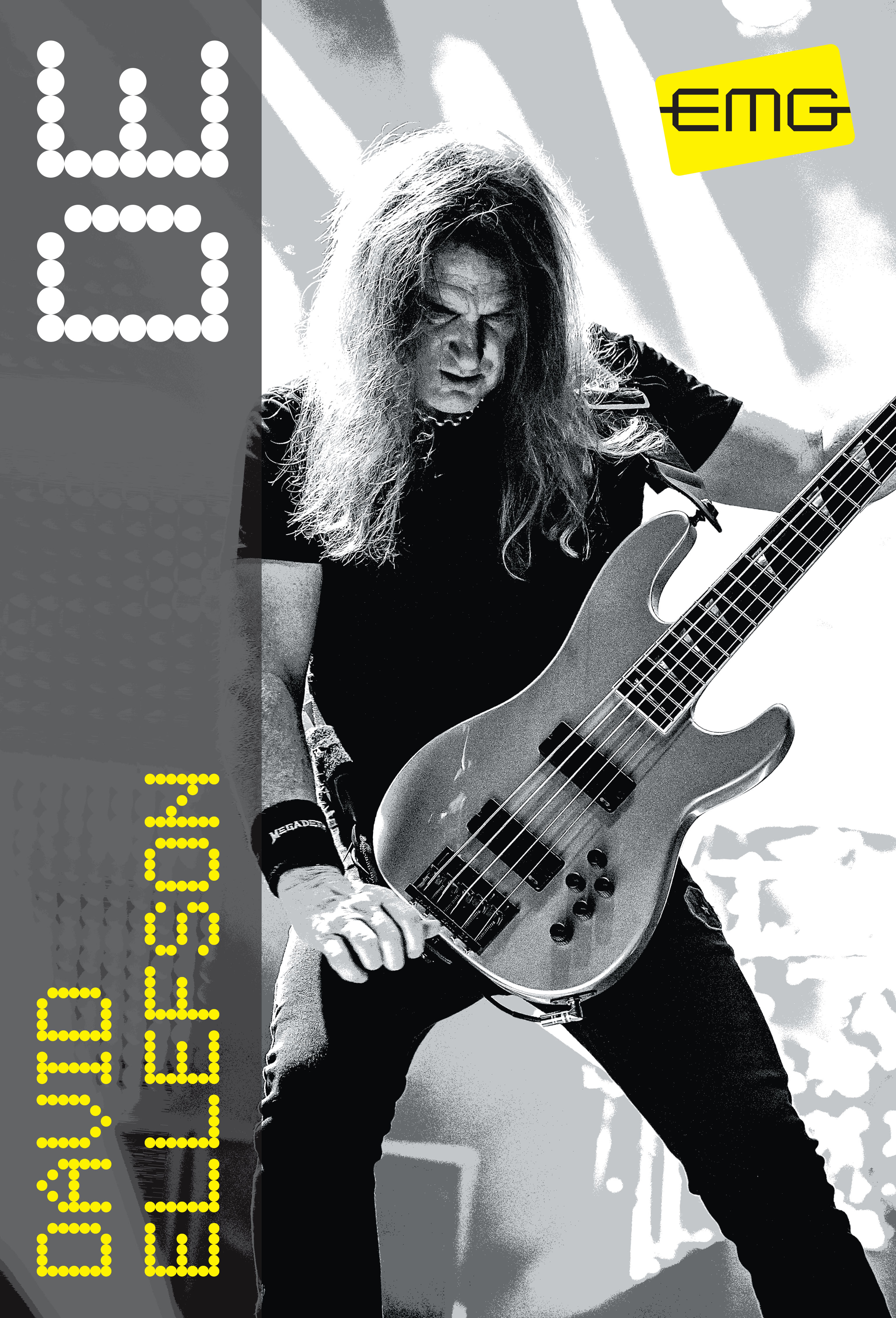