Roope Latvala, one half of the guitar duo for band Children of Bodom is known as one of the most influential guitar players in the history of Finnish metal, and has been the main influence for many guitar players. He is so respected in his country that years ago when he was playing Jacksons, he single-handedly cemented them as the number one selling guitar in Finland. He now plays a signature ESP. Since 1985, regardless of what guitar he’s been playing, he has always played EMG’s. He is currently playing the EMG-81/85 combo 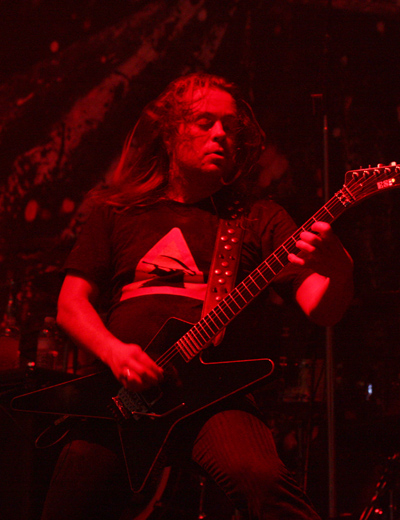 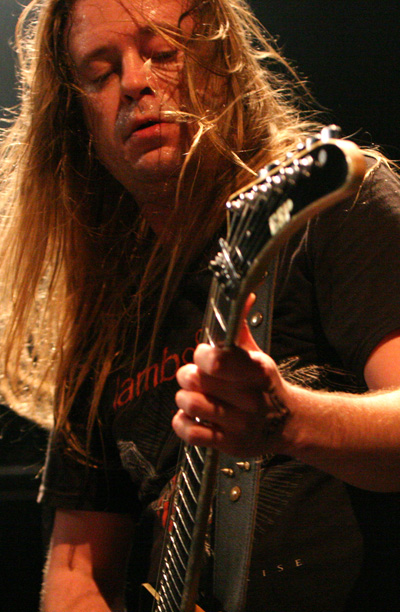