Chances are, if you’re listening to Pride Tiger you’re far too busy being instantaneously rocketed into party and/ or boogie-mode to notice the most brilliant thing about this band. If you can stop dancing for long enough you’ll notice that underneath the catchy riffs, feel good rhythms, anthem-worthy melodies, and beards lies a veritable gold-mine of technical chops, incredibly tight playing, and plain old-fashioned good song-writing that never misses a back-beat. Perhaps this is why they sold-out the first show they ever played, and have sold out every show since based purely on word of mouth.

Featuring EMG endorsers Bob Froese, (founding member of 3 Inches of Blood), and Mike Payette, the P.T. line-up reads much like a role-call of who’s who in righteous Canadian jams. That said, it’s their music and not their credentials that makes them a force to be reckoned with.

In 2010 Mike now has a new thrash band with Sonny (3 Inches Of Blood) called Bogus Tokus. 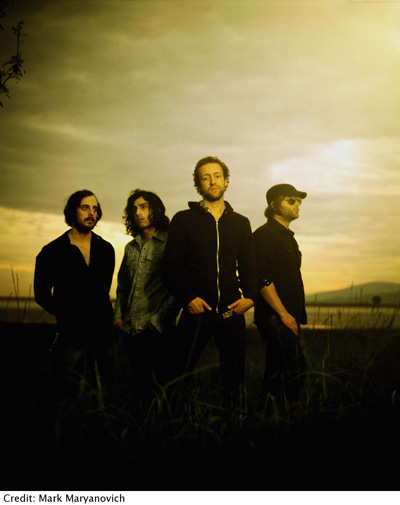