Formed in Los Angles back in the year 2001, Sasquatch has had the pleasure of refining their own brand of super heavy bone crunching rock and roll on the same stages with some of LA’s finest including: Fireball Ministry, Nebula, and Unida which in turn, has quickly helped the band become a local favorite and has helped to develop a name that is synonymous with quality kick ass rock. Drawing on influences from 70’s metal, rock and psychedelia their songwriting approach is simple and mainly relies on the theories of feel and technique. To get his bone crunching tone, guitarist Keith Gibbs plays the EMG H2A set. 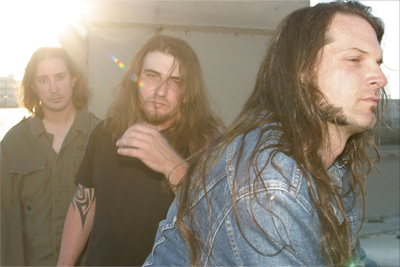