Gabrielle Louise is an emerging artist noted for her poignant lyrics (a two-time John Lennon Songwriting Contest finalist, winner of the Jack Maher Songwriting Award) and astonishing vocals. The daughter of two gypsy musicians, Gabrielle inherited the genetic predisposition to wanderlust and song.

Gabrielle Louise's songs are anchored in folk and roots, while her melody and delivery show strong pop sensibilities. Her sound has the earthy feel of early Joni Mitchell while also capturing the emotion and musical adventurism of fellow genre-hopping artist Martin Sexton. Gabrielle is at one moment folkie and ethereal, the next moment a smoky jazz chanteuse. She has 100% independently released four records, Journey (2006), Around in Circles, the E.P. (2007), Cigarettes for Sentiments (2008), and Live in Coal Creek Canyon (2009). 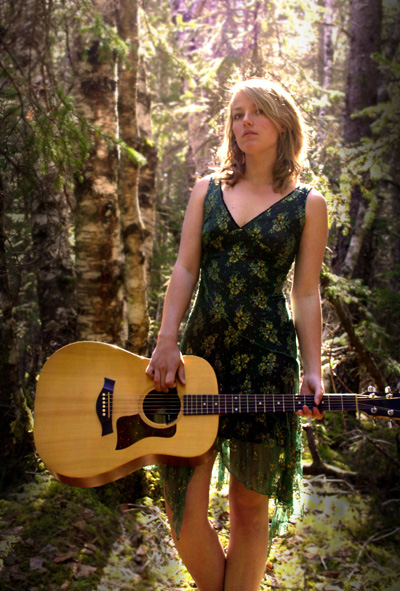 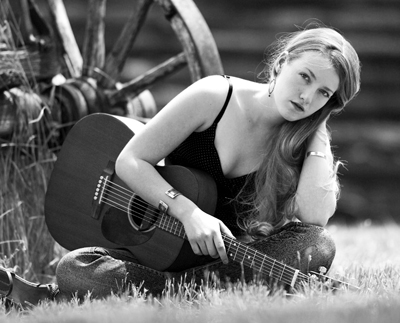