Ricky Phillips is the current bass player for the rock band STYX.

Ricky has often stated that he played every zip code starting with EiEiO before ever getting a major gig. Although known as the bass player for Bad English and The Babys, some of the other artists he has been invited to perform on stage and/or in the studio with include: Jimmy Page, Joe Cocker, Roger Daltrey, Mick Jagger, Sammy Haggar, Jeff Beck, Joe Satriani, Julian Lennon, Ted Nugent, Eddie Money, Steve Stevens, David Coverdale, Glenn Hughes, Joe Lynn Turner, Steve Lukather, Vinnie Caliuta, Alan White, Jeff Porcarro and Terri Bozzio. He has written, performed, sung, produced, and engineered music for various artists as well as for film and television. His styles of writing range from the rock genre he's known for, to children's music for Nickelodeon, jazz themes for CNN, Be Bop, Flamenco, blues and contemporary pop. 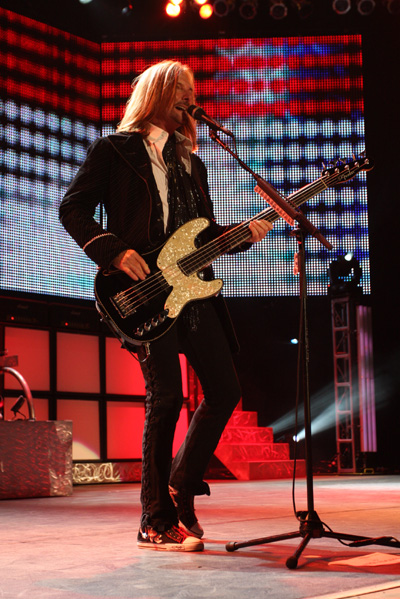 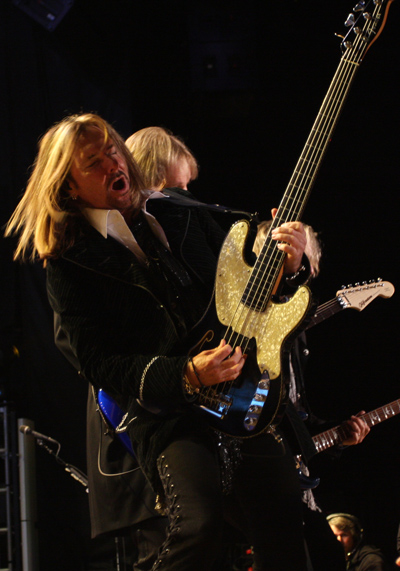