Jack Blades has worked in several bands: Rubicon, Night Ranger (as bassist and one of the lead vocalists), and Damn Yankees (as one of the founding members). He also recorded with Tommy Shaw under the name Shaw/Blades, and has done work alongside TMG, the Tak Matsumoto Group.

His most recent efforts include a second solo CD, and Shaw/Blades is in the process of recording ‘’Influence II’’.

Jack has been using the EMG HB since the 80's. 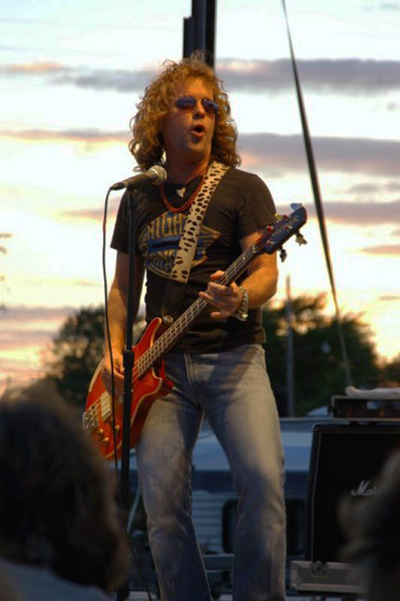