Anders Odden is a talented multi-instrumentalist and songwriter and is much sought after for his guitar work and arrangements. He is involved with bands like Karaoke From Hell and has served time as the prime live guitarist for Apoptygma Berzerk, Celtic Frost, and is also the co-founder and guitarist of the Norwegian death metal pioneers Cadaver. He has also contributed as recording guitarist and is now the current bassist for the Norwegian black metal band Satyricon as well as being a guest artist with legendary bands such as The Young Gods and Ministry and most recent, Doctor Midnight & The Mercy Cult plus others. By his own admission, He was unaware of rock music until the age of 7 when he discovered Kiss and devoted his life to music. He is deeply involved in the Norwegian music business and is the founder of musicbusiness seminar IMC which is held during the annual Inferno Festival in Oslo, Norway. He plays our 81/85 and 81TW/89 setups. 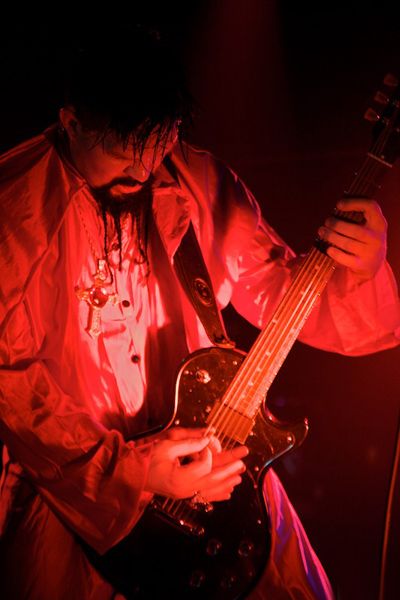 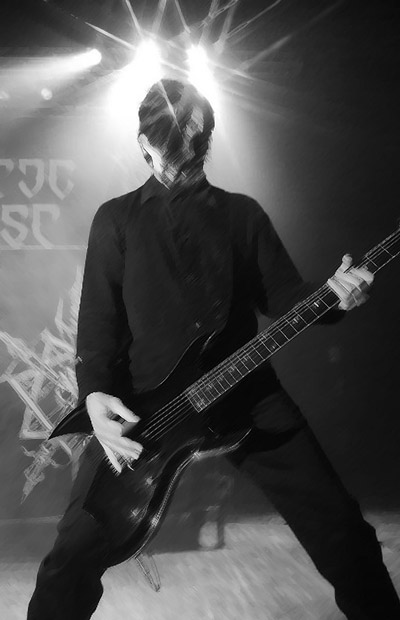