Curt Chambers, the vocalist and guitarist, also known as “Philly's Rock Star,” is best known for his Rock/R&B fusion power packed performances. He is currently taking his love for music a step further by pursuing a solo career after once being the lead singer/guitarist for the popular Philadelphia-based band Franklin Bridge.

Curt is a graduate of William Patterson University where he majored in Jazz Studies and Performance expanding his musical palette. Curt Chambers is also a musical director, a title he fills, while working with R&B crooner Eric Roberson. Curt’s sound is a refreshing and innovative hybrid of Jimi Hendrix and Prince, peppered with a creative twist of originality. 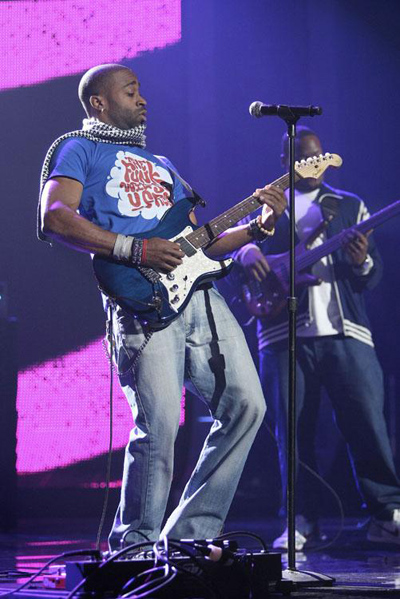