At a very early age Vashon Johnson discovered his profound love of music. By seven years old he began taking formal training in classical piano and continued over a span of eight years. His musical prowess developed quickly and steadily. At 10 years old, Vashon was a trombone player by position in his grade school band, but he was a bass player at heart. He literally pleaded with the band director for a spot as a bassist. After some rapid fire progress, shortly after entering Gwendolyn Brooks Junior High School in Chicago, he was selected as a member of its award-winning jazz ensemble. 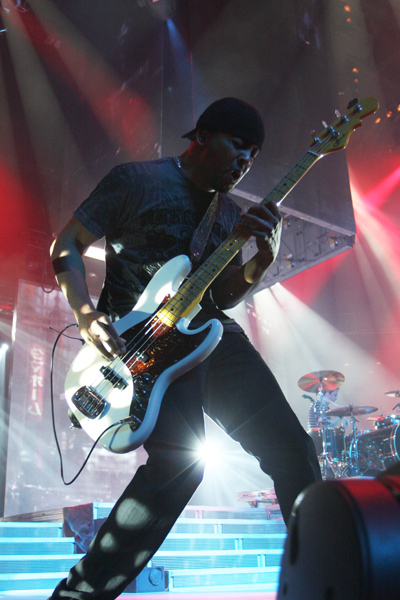