As the guitarist for the classic thrash metal band Sabbat, Andy Sneap has been playing EMG pickups as long as he has been playing metal. Though Sabbat is a very well known and respected group, Andy is perhaps best known for producing and mixing many of the heaviest bands of these modern times. From Arch Enemy to Trivium, Andy has had a hand in the formation of many acclaimed albums even receiving a Swedish Grammy for his work on Opeth's Deliverance album, as well as a US Grammy nomination for his work on the Killswitch Engage album, The End of Heartache. From the stage to the studio, Andy has brought his advocacy of EMG with him and believes that the tightness and clarity provided by our product makes for a superior tone when tracking today’s heavy riffs and licks. As for our gear, his personal favorite is the 81TW/89 combo because he enjoys the versatility this setup provides.

Currently he works out of his own studio, Backstage Studios, housed in a converted farm in Derbyshire, England, which he founded in 1994. 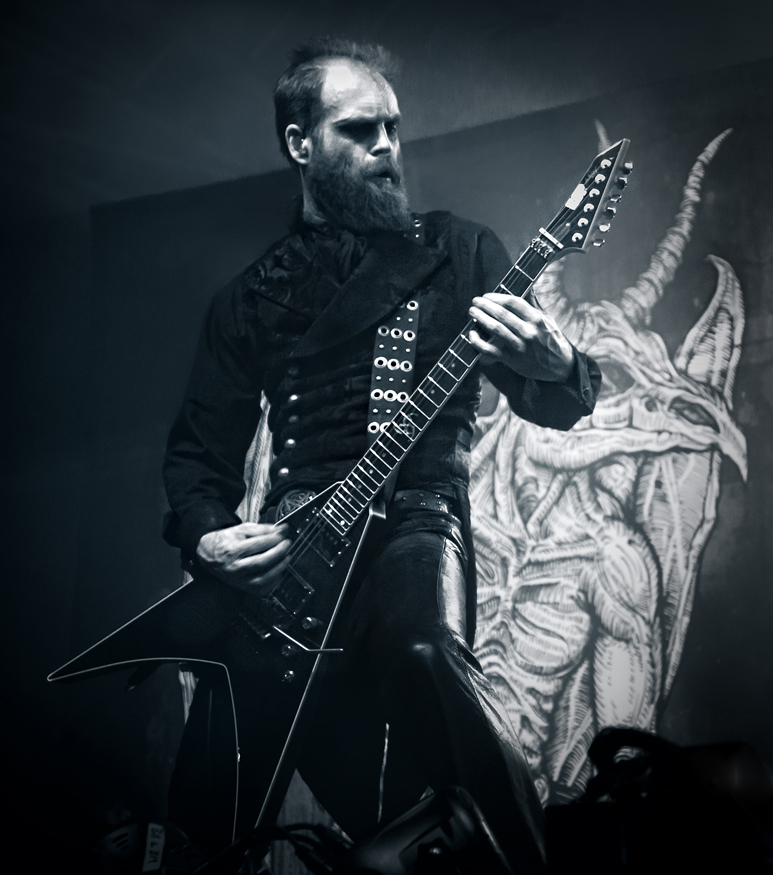