Obituary are one of the pioneering bands of the death metal genre. The band, hailing from Tampa, Florida, were founded as Xecutioner in 1985. In 1988, shortly before the release of their first album “Slowly We Rot”, they changed their name to Obituary. Obituary still remain an influential band in the Florida death metal movement that arose in the late 1980s. Guitarist Ralph Santolla, has been playing EMG pickups forever. When asked for a comment on this he had one thing to say, “what else would I play?”. Good answer. 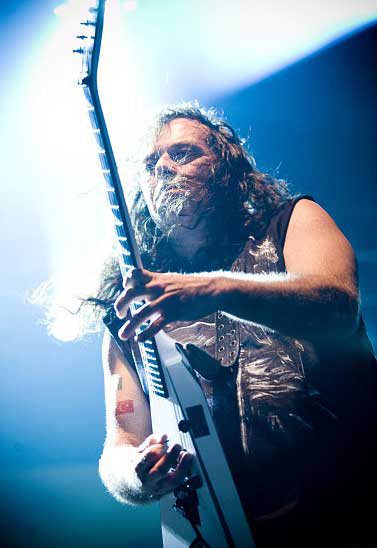