Shadows Fall is an American heavy metal band from Springfield, Massachusetts, formed in 1995. They are one of the few bands who take their lyrical influence from Buddhism. Although the band has experienced several line-up changes, for most of its recording career Shadows Fall has been composed of Brian Fair (vocals), Jonathan Donais (guitar), Matt Bachand (guitar), Paul Romanko (bass), and Jason Bittner (drums).

Since its formation, Shadows Fall has released five studio albums, two compilation albums, and one DVD. The band's first album featured Philip Labonte on vocals, although he was soon replaced by Fair. Shadows Fall's first two studio albums featured David Germain playing drums, but in 2002 Bittner joined the band full time. In February 2008, the band was a Grammy Award nominee in the category Best Metal Performance for the song "Redemption" off the album Threads of Life.

Jon has his own signature ESP Guitar, where he uses untraditionally the EMG-85 in the bridge position and the EMG-81 in the neck. 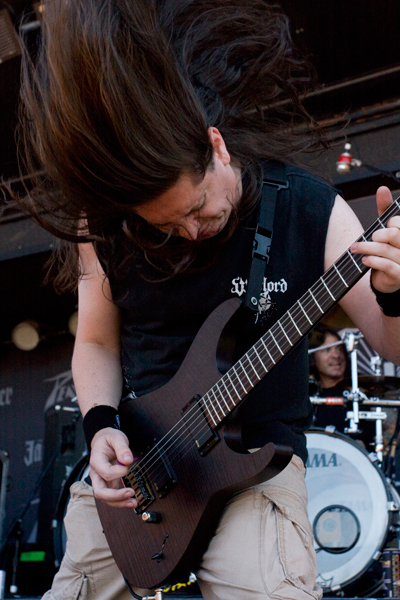 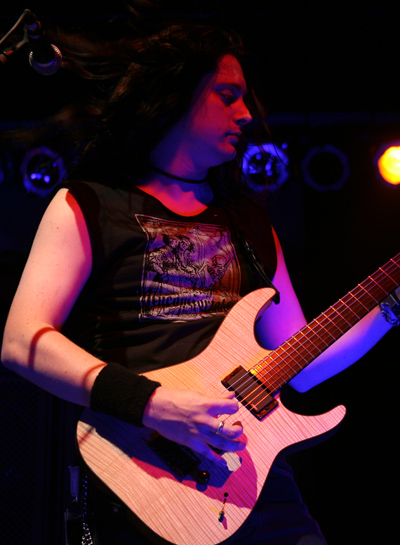 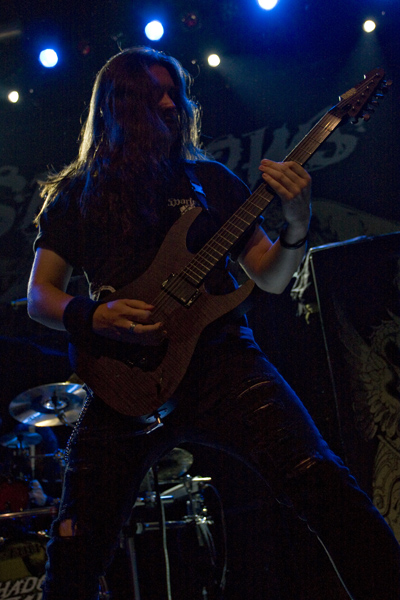