In addition to occupying the bass position with Bruce Springsteen & the E Street Band since the beginning, Garry Tallent has also produced and played with countless other artists over the years.

Born on October 27, 1949 in Detroit, Michigan, Tallent and his family eventually relocated to Neptune City, New Jersey. Inspired by such bassists as Motown legend James Jamerson, Booker T & the MG's Donald 'Duck' Dunn, and the Beatles' Paul McCartney, Tallent took up the instrument himself.

By the late '60s, Tallent befriended two future major players in the New Jersey bar band scene - Johnny Lyon (aka Southside Johnny) and Springsteen - and soonafter began playing alongside the latter. Subsequently, Tallent's bass playing could be heard on nearly every single Springsteen album from 1973 through 1987. 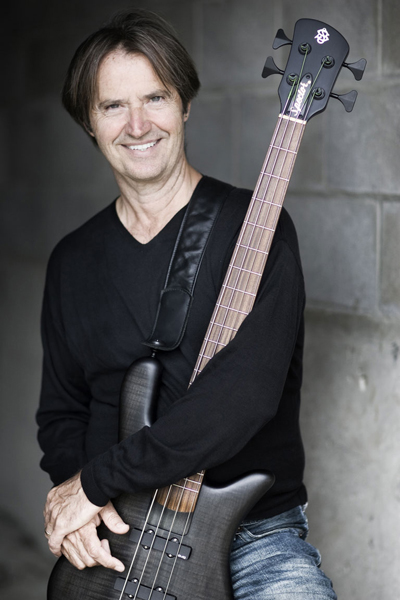