After the demise of Agentz, Jose Ferro left for California to pursue his musical career.

During NAMM in California, Jose met Dustin Boyer an L.A. musician whose band “Descanso” caught his attention. The two developed a bond and they decided to work together. They then recruited Chris Collier at ESP Guitars on drums and completed by the addition of Jason Gile on guitars froming The Screamin' Lords.

"The simple concept for this band was to have a core group of high quality musicians, along with my favorite personal guest musicians to appear on a CD," says Jose. 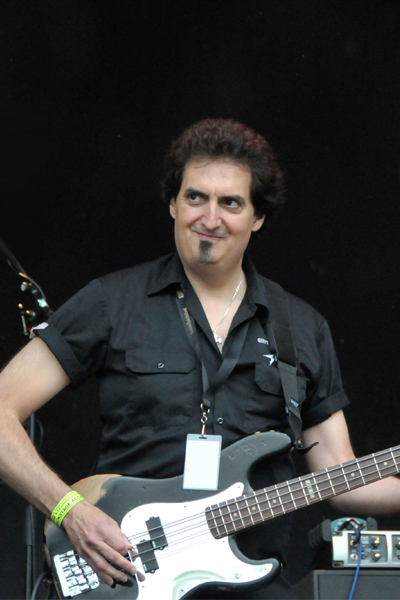 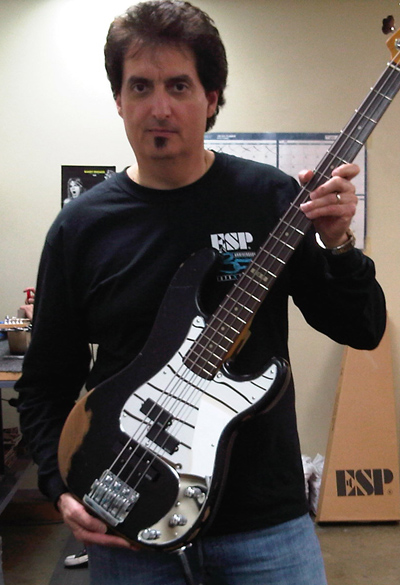 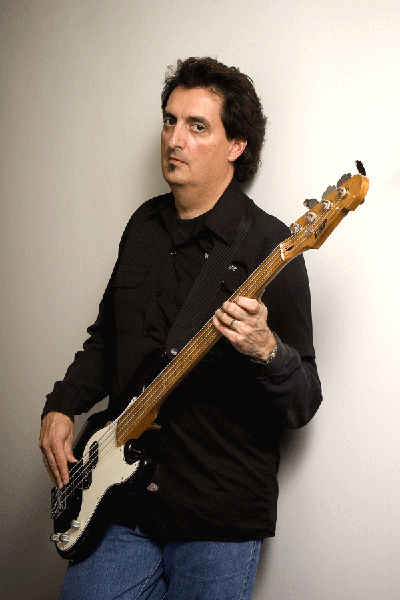