Keneally has released 18 albums of solo material since 1992 and has guested or acted as sideman on a wide variety of projects, most notably as part of Steve Vai's touring bands.

In 2008 Mike has also been announced to tour with Dethklok as a guitarist where he uses the EMG-X Series in Jackson Guitars. 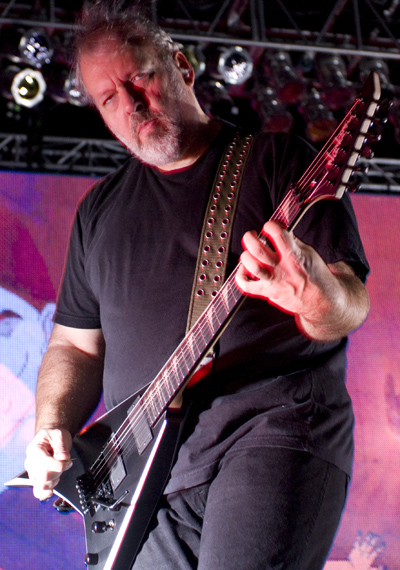 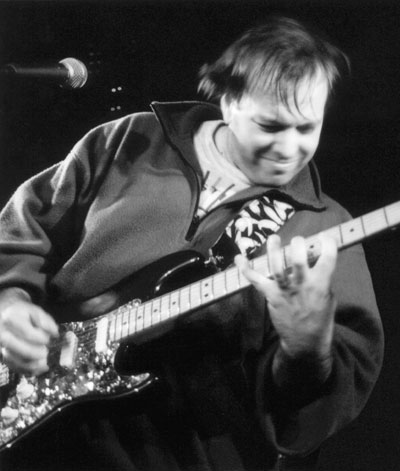