Al Glassman/ Job For A Cowboy 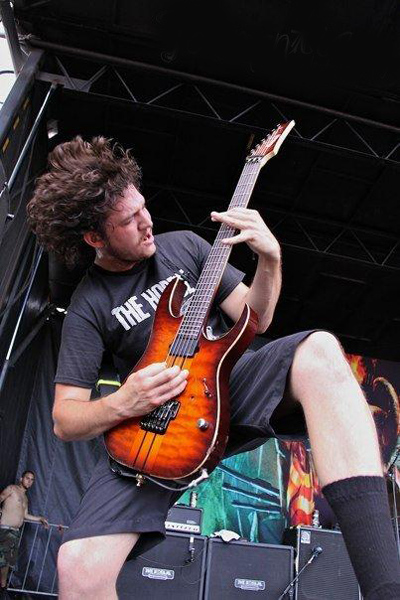