With a record-breaking 18 CMA Awards, longtime EMG endorser Vince Gill stands as one of the most successful artists in the history of country music. In November 0f 2007 he added another feather to his already brimming hat, a hall of fame nod. On becoming the 100th member of the Country Music Hall of Fame, Vince Gill had this to say to the fellow inductees in the room- “Thank you for inspiring me with the records you made and the songs you wrote.” He ended the no-notes straight from the heart remarks with, “To every musician I ever played a note with, you are going in this hall with me. I’ve enjoyed every role I’ve ever played– in the front, in the back – it didn’t matter. I just wanted to be in the band. First and foremost I go into this hall as a musician.”

We are all so proud of Vince and his steadfast support of our products. His signature EMG "Pro Series" system, the EMG-VG20, is the same as the one mounted on his main black Strat. Featuring our EMG-S single coil pickups for a clean start, Vince uses the SPC Presence control for extra output and crunch. Mounted directly on a Tortoise Shell pickguard, the EMG-VG20 is configured with master volume, master tone, and the SPC replacing the standard rear tone control. 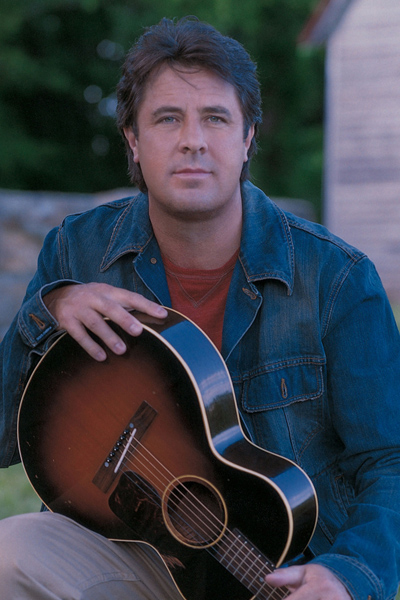 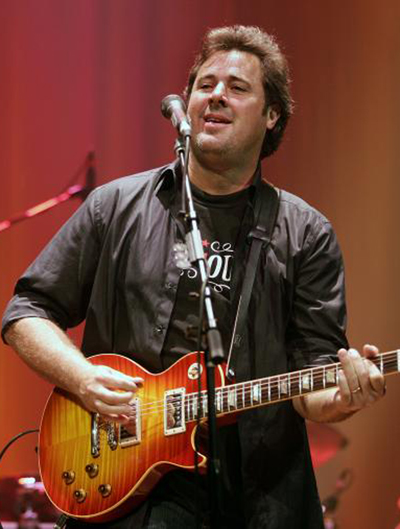