Before the so-called “New Wave of American Heavy Metal” was even a ripple, Shadows Fall were there. Emerging from Springfield, Massachusetts in 1995, this D.I.Y. band ultimately found legions of fans, worldwide fame, two Grammy nominations, and even a song on Guitar Hero. Of course, none of this came from luck. Instead, hard work and musical innovation have been the forces propelling Shadows Fall, continually revealing ever more of this band’s greatness. They are beyond simply best-in-class; in so many ways, Shadows Fall – with their unmistakable, seamless blend of metal and hard rock - have grown to help define the very essence of modern aggressive music. Look for their next release, Retribution, scheduled for late 2009! 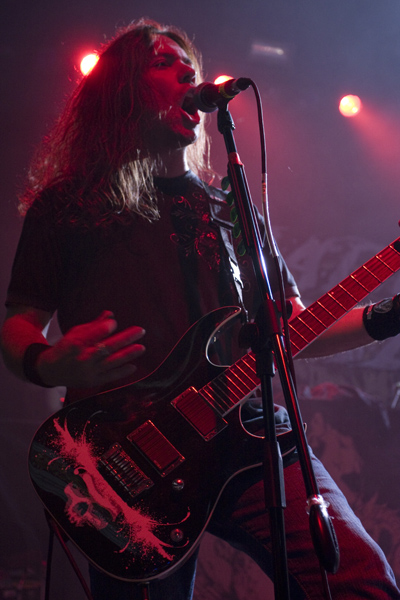 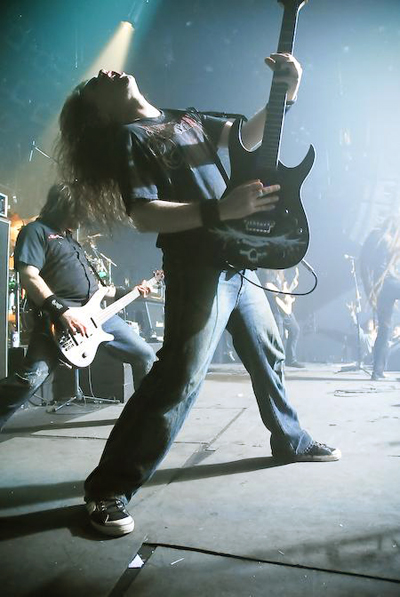