Adam Zadel is the guitarist for SOiL.

Soil's success came in 2001 when Pat Lynch of Orlando rock radio station WJRR, played the demo of "Halo" in heavy rotation. A major label bidding war erupted, the band chose J Records (a division of RCA Records). Music industry legend Clive Davis, responsible for signing such acts as Pink Floyd and Bruce Springsteen, signed the band, and stated that "you're gonna be my only rock band for now. You're going to be a priority, and I want to break this band". 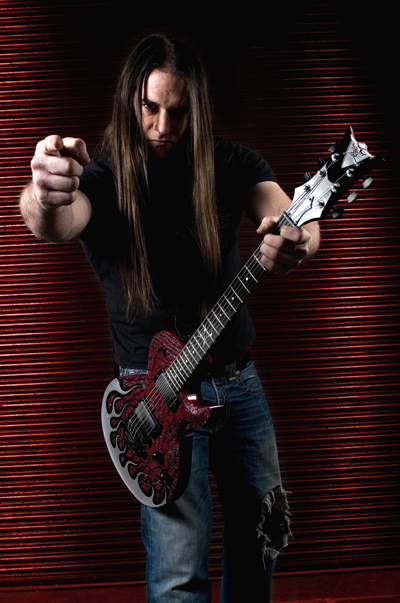