The brotherhood of a band should extend beyond its members. On their full-length debut album We Are One [Another Century], The Bloodline build a bond that's instantly relatable. Its cast in a grinding groove of metallic instrumentation and hard rock hooks, collectively conveying a sense of camaraderie. In fact, the Chicago quartet—Travis Neal [vocals], Shaun Glass [guitar], Chuck Wepfer [lead guitar], and Frankie Harchut—initially found that union within their songs.

"The Bloodline was birthed in the songwriting," Travis exclaims. "We could feel it within the music, and that fueled everything."

"I met Travis while he was singing for Divine Heresy," recalls Shaun. "Dirge Within parted ways with its singer, and I reached out. We did a week of shows in the Midwest. However, as soon as we started writing new material together, it hit us. This is a new entity. I'd never experienced chemistry that powerful."

Given the members' pedigree, that says a lot. Shaun Co founded Chicago's Soil while Chuck and Frankie played along him in Dirge Within and built a fervent fan base. Meanwhile, Travis fronted Divine Heresy from 2008-2010. However, this group instantly united. Their mentality resounds through the moniker The Bloodline.

“When you break it down, we all bleed the same color," adds Travis. "We're all human. That's the whole concept. We wanted to build a strong Bloodline of our own that would last through centuries."

In 2014, the band cut We Are One with producer Joel Wanasek [Righteous Vendetta, Vinyl Theatre]. They crafted a sound that proved equally hard and hypnotic. "It's very groove heavy with huge melodies and epic hooks," Shaun describes. "The listener can nod their heads and really lock in."

You'll be banging your head instantly to "Divided". A brooding guitar gives way to an urgently catchy refrain that sears and soars. "Everything is personal," reveals Travis. "It's a song about being stuck in between two people that you care about and are a part of your life. I based on the struggle between my parents and my son's mother. I'm constantly in the middle and being pulled in both directions."

"Poisonous" rails against an evil significant either through a thrash-y break and undeniable chorus. At the same time, "Bedside Sorrow" shows another side of the band, balancing acoustic melodies with heart-wrenching lyrics.

"I sat beside my grandfather's bed and watched him pass away," sighs the vocalist. "He was one of the most important people in my life. For me, this is all about sharing a moment with someone else."

Ultimately, The Bloodline wants you to be a part of their family. "This has been a long growing process," Shaun leaves off. "Everything fell into place. Nothing was forced. I hope people get addicted to the album. I want them to crave it. They can be a part of this with us forever." 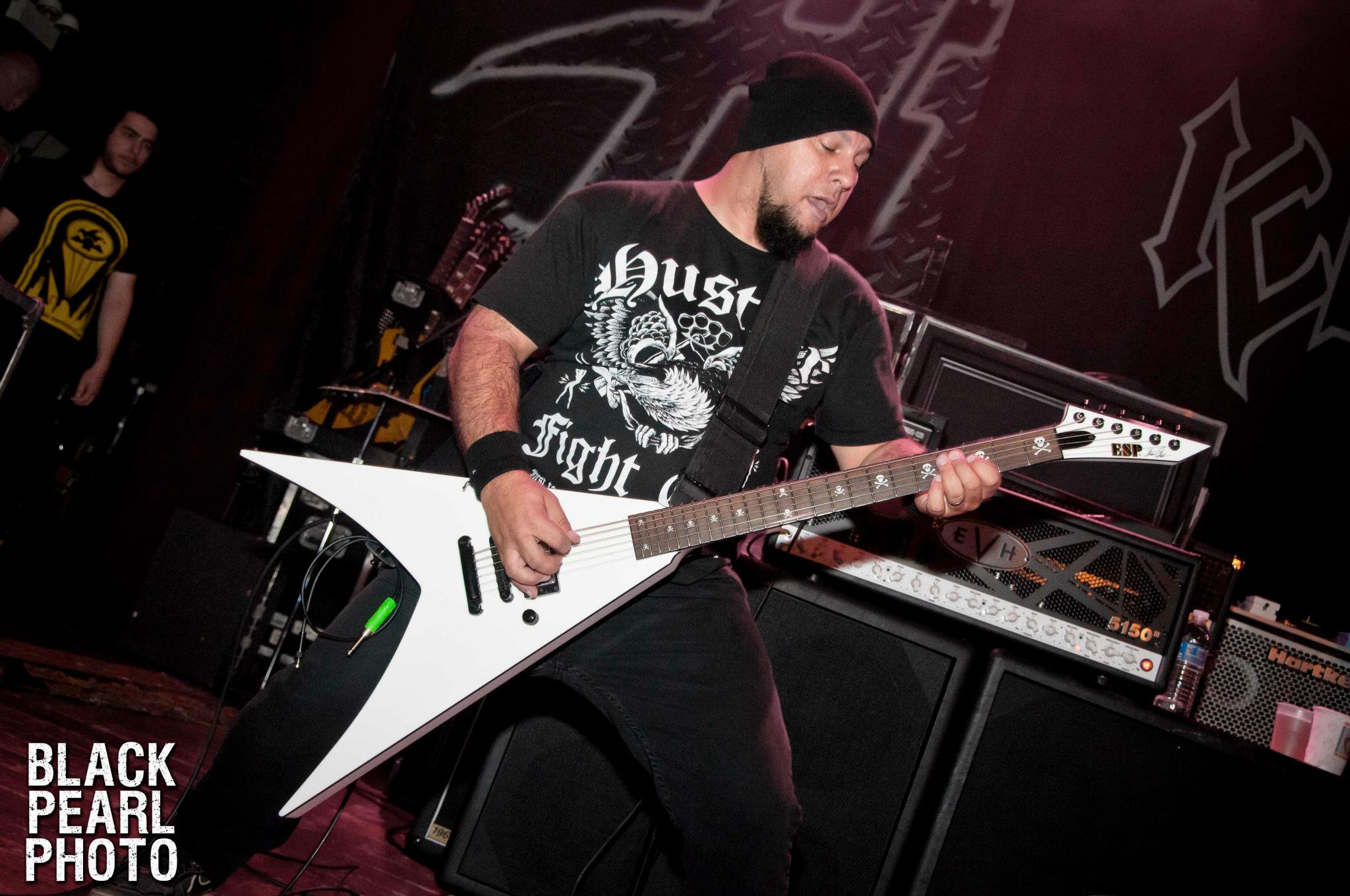 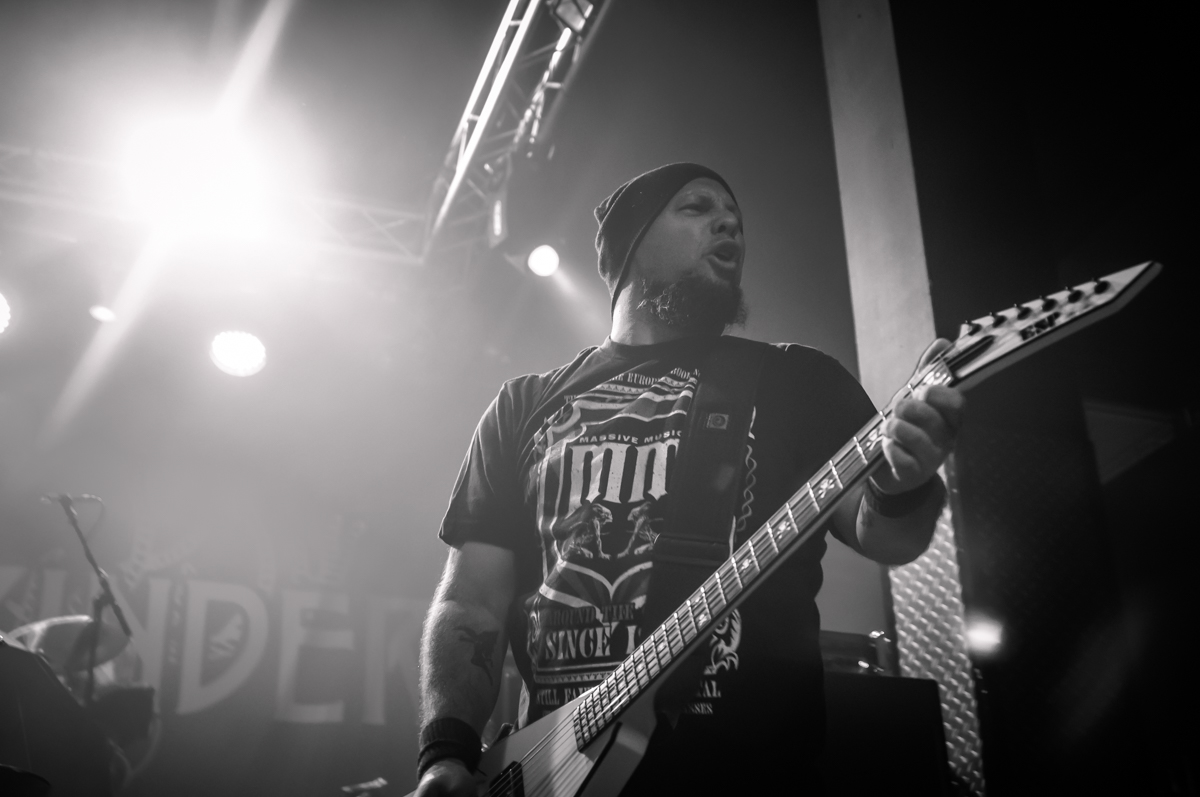